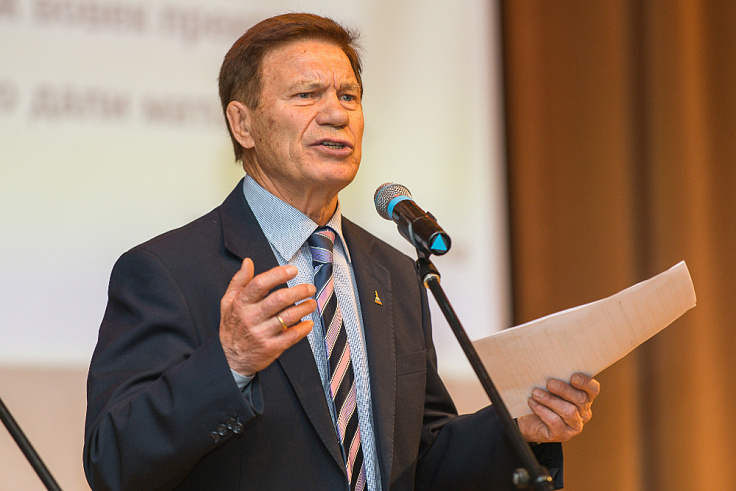 A collection of poems by diplomat Vladimir Masalov has been presented at the Cultural Center. The event brought together heads and members of diplomatic missions, and representatives of the MFA of Russia, GlavUpDK, creative intellectuals, and the poetic community of Moscow. GlavUpDK co-organized presentation of the book titled “Loves makes your heart ache,” which was translated into Farsi, Tajik, English, Italian, and Romanian languages.

Vladimir Masalov is a diplomat, 2nd-class minister-counselor extraordinary and plenipotentiary, chairman of the MFA of Russia’s literary society Otdushina (Escape), and author of over 20 collections of poetry. Poems composed in the Rubai genre, one of the most popular verse genres in the Middle East, were cited from the Cultural Center’s stage in Russian, Farsi, English, Tajik, Italian, and Romanian languages.

In the words of Alexander Sternik, “Rubai is a perfect work tool for active diplomats stationed in countries of the Middle East, who can always use their poetic knowledge to make an acquaintance and to have a heart-to-heart talk with people familiar with the genre.”

The event was held in a warm and amicable atmosphere. Classic and folk music was played by laureates of international and Russian contests. 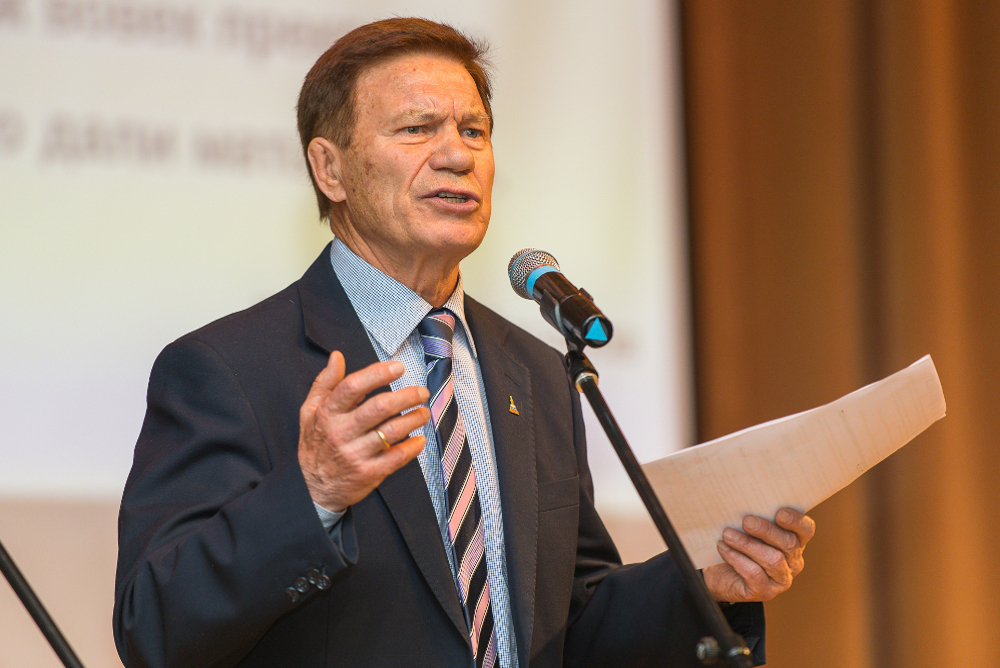 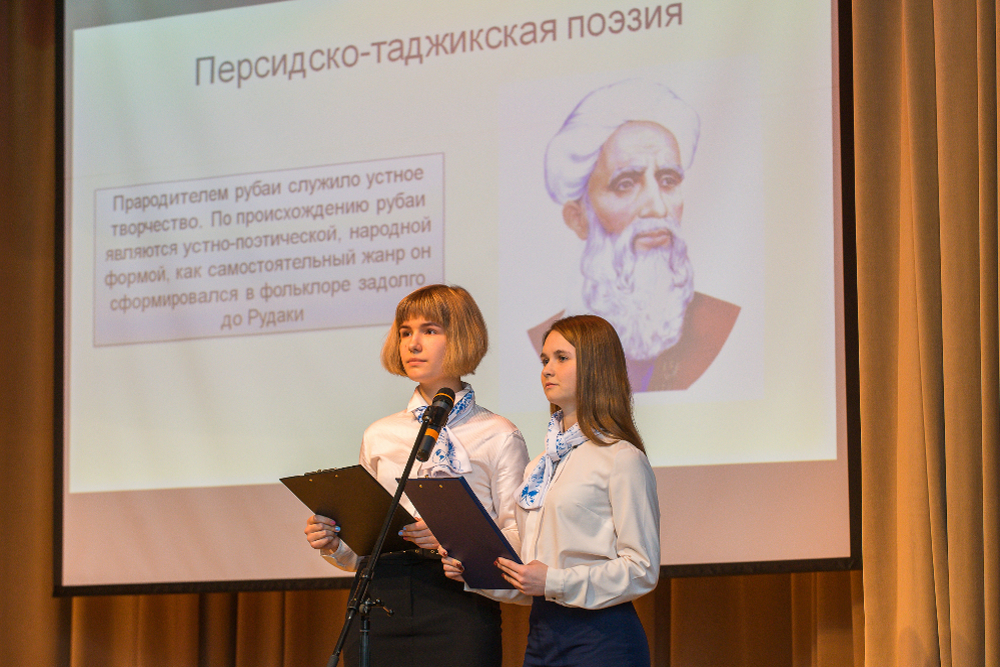 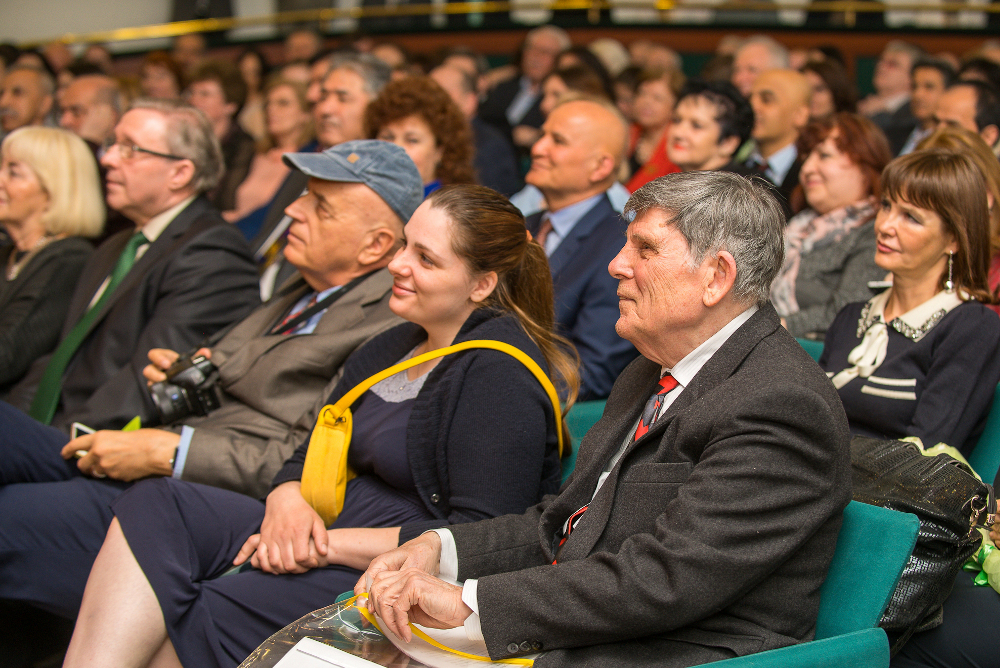 Tags
cultural center
Published
15.04.2019
Thank you, your application is accepted.
You have questions?
We will call you back