Main
News
GlavUpDK restores the façade of an early 20th Century mansion
GlavUpDK (the Main Administration for Service to the Diplomatic Corps), part of Russia’s Ministry of Foreign Affairs, has completed the restoration of the façade, roof and fencing of a mansion at 7 Denezhny Pereulok, Bld.1.
The building, which dates back to 1912, was designed by Adolf Zeligson, a well-known Moscow architect, in an eclectic style combining elements of Art Nouveau and neo-Classicism. The mansion, an item of cultural heritage of regional importance, is currently used as the Chilean embassy.
The main façade of the building, which faces onto Denezhny Pereulok, is divided into three sections, combining elements of various sizes, which gives it a highly individual and characteristically Art Nouveau appearance. Almost every window is unique in design and size, and this is further emphasized by the intricate lines of cross windows. However, the decoration of the façade also has a strong neo-Classical feel to it. The design of the façade is completed by a gable, decorated with a cartouche bearing the arms of the building’s owners, and a roof parapet made up of vases.
GlavUpDK worked together with specialist organisations to restore the mansion’s façade to its original appearance. The restoration project involved the use of laser scanning technology to measure the exact dimensions of the façades, as well as wide-ranging research into the building’s construction and decoration. As part of the project, elements of the building that had been lost were replaced with reference to the original plans and historic photographs.
The façade thus regained its original colouring, its roof parapet with columns and decorative vases, and its moulded decorative frieze, and the building’s fencing was restored.
Brickwork was replaced in order to reinforce the structure of the building. The building’s historic front door – made of solid wood, with a fanlight – had been lost, and so an exact copy of the original was fitted. Window and door frames were restored, and the building was fitted with new gutters and drainpipes.
You can read about other mansions owned by GlavUpDK on its website: “Items of Cultural Heritage”. 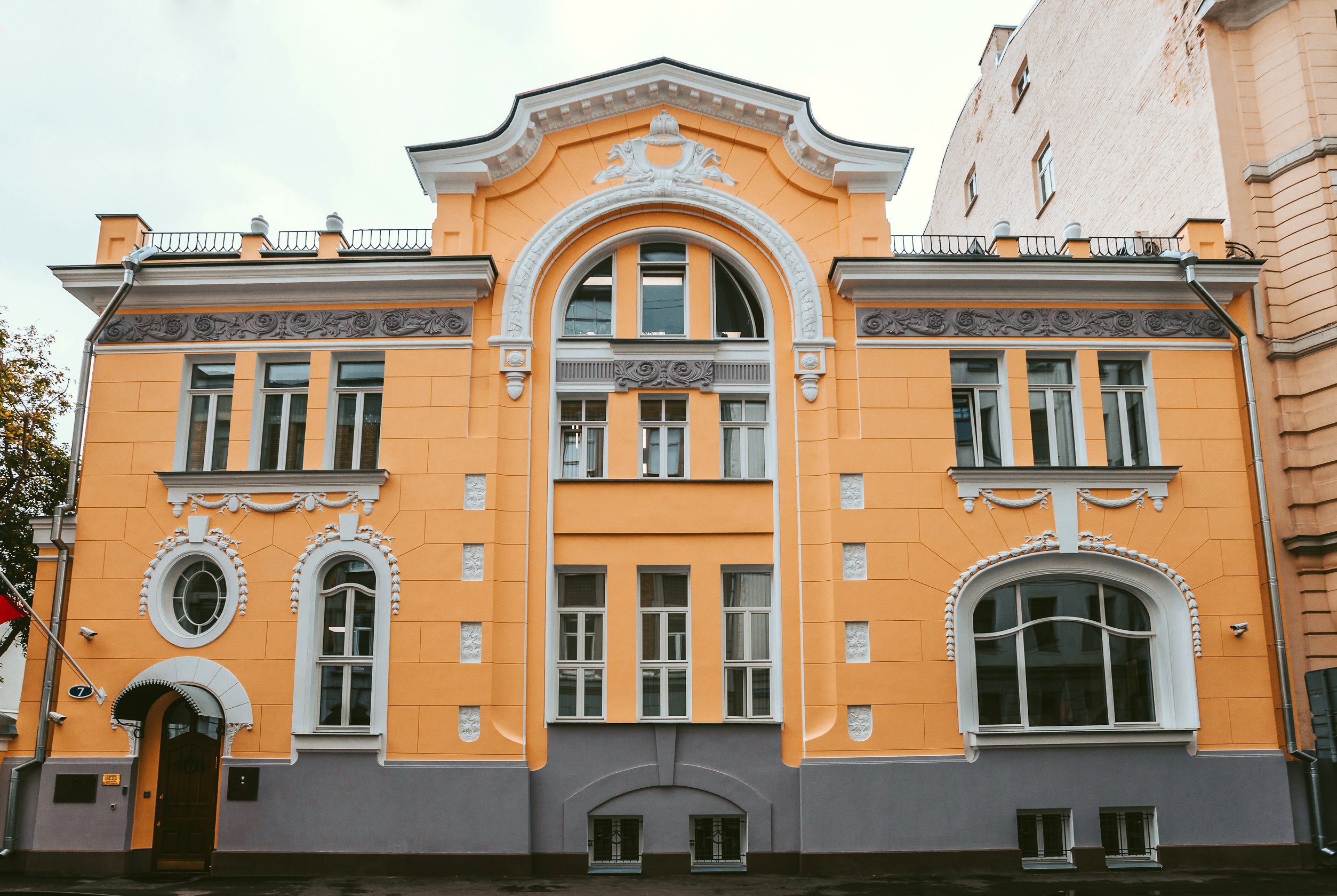 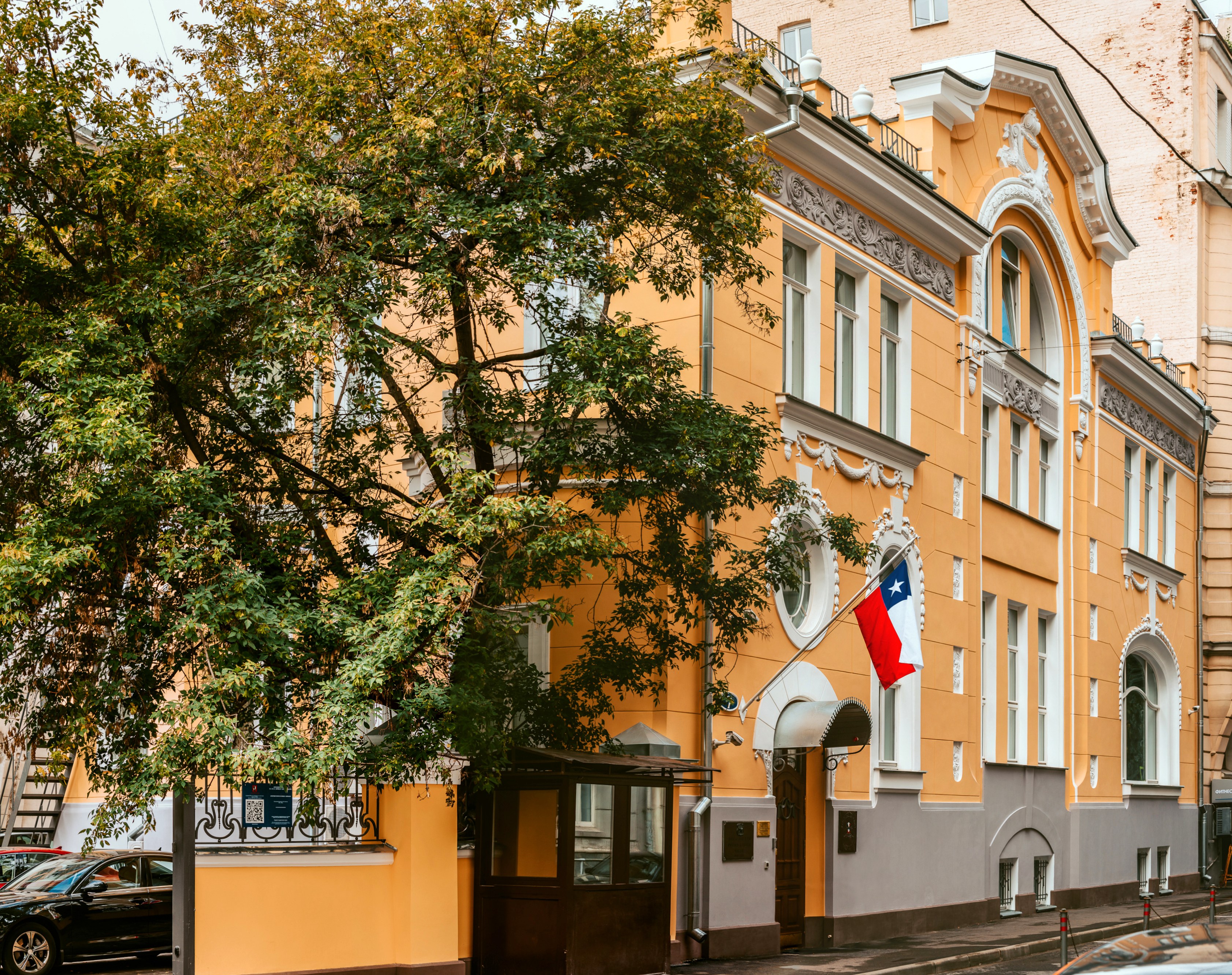 Published
05.08.2019
Thank you, your application is accepted.
You have questions?
We will call you back