The international Conference on the Role and Manner of Cooperation between International and Regional Organisations in the Fight against International Terrorism was recently held in the Cultural Centre of GlavUpDK under MFA of Russia.

Participants in the Conference included senior representatives of the UN Office of Counter-terrorism, other related sections of the UN, and other organisations involved in the fight against terrorism, including , the OSCE, the International Red Cross Committee(IRC),the International Organization for Migration (IOM), Interpol, the Eurasian Group on Combating Money Laundering and Financing of Terrorism (EAG), the Executive Committee of the CIS, the CIS Anti-terrorism Centre, the Secretariat of the Shanghai Organisation for Cooperation Regional Anti-terrorism Structure (SOC RATS), and the Conference on Interaction and Confidence-Building Measures in Asia (CICA). Representatives of the Federal Council of the Russian Federation, the Secretariat of the Parliamentary Assembly for the Collective Security Treaty Organization, and the Ministry of Foreign Affairs of Russia also took part in the proceedings of the forum.

The main purpose of the conference was to discuss issues relating to the UN’s Global anti-terrorism strategy, the establishment of international cooperation in relation to the global security system, and the updating of the mechanisms used in the fight against the challenges of international terrorism and the forms of extremism connected with terrorism. 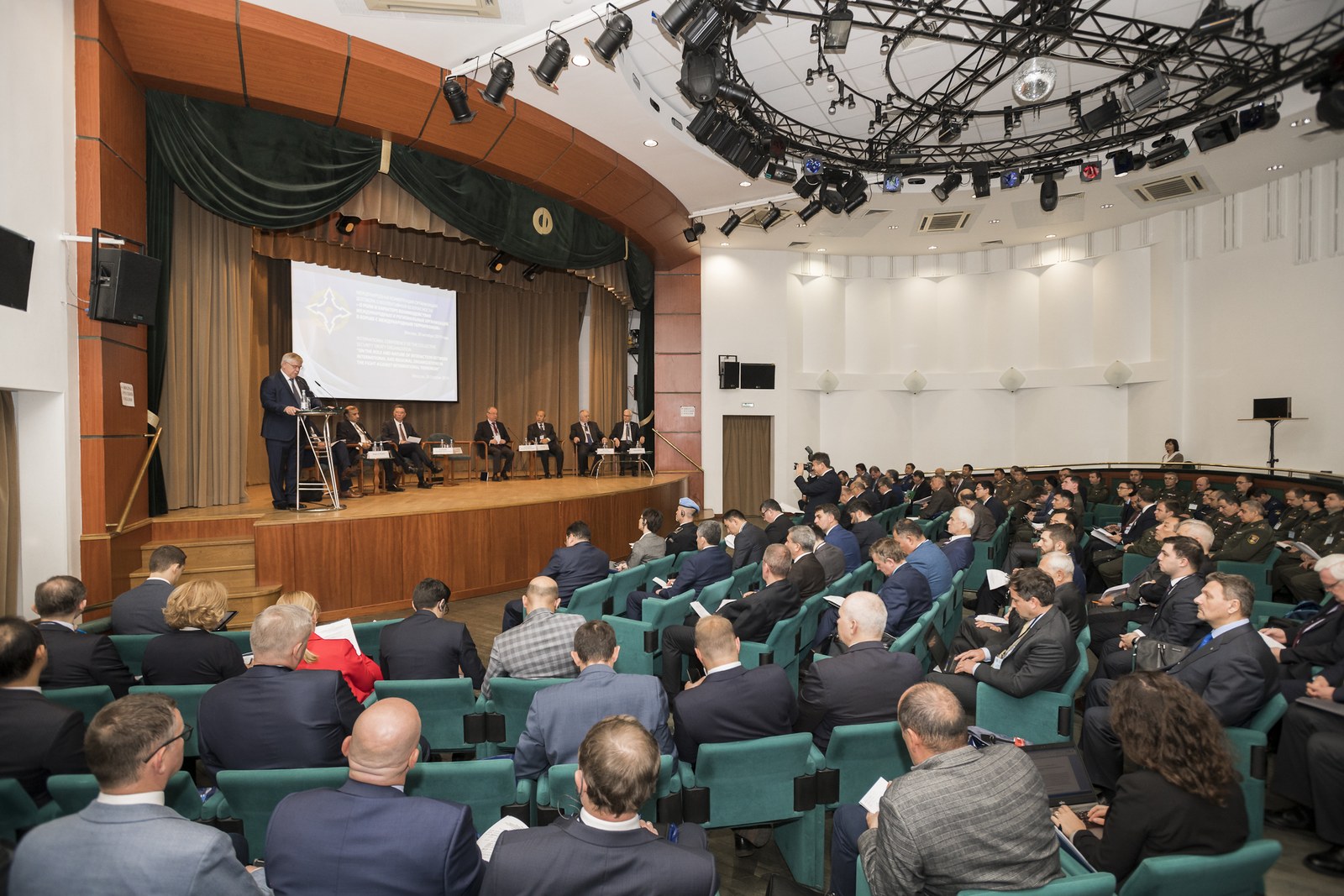 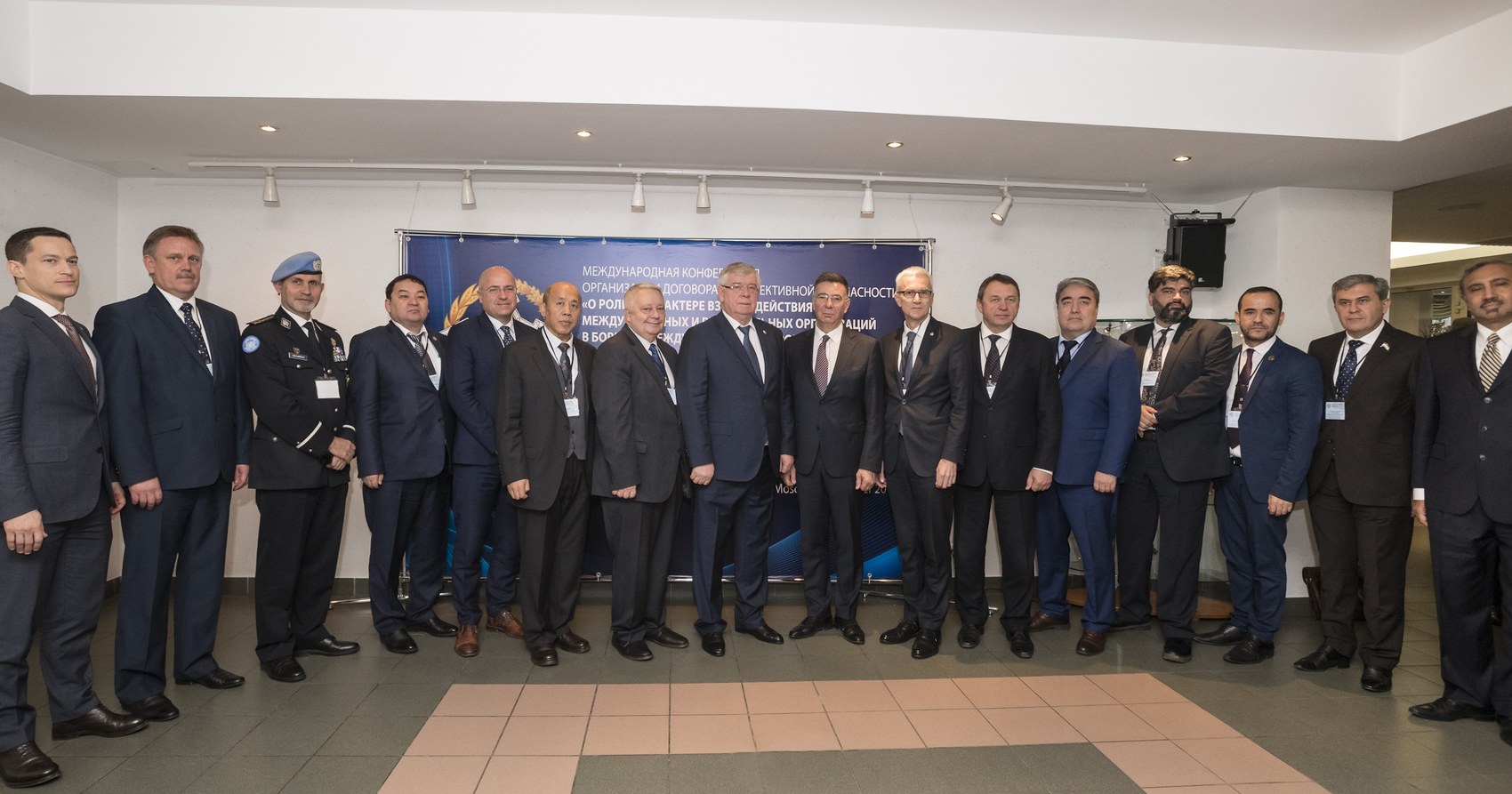 Published
07.11.2019
Thank you, your application is accepted.
You have questions?
We will call you back