The Cultural Center at GlavUpDK under the MFA of Russia hosted a diplomatic reception for the Embassy of the Socialist Republic of Vietnam to present the book titled 70 Years of the Great Journey of Vietnam and Russia Hand in Hand.

The book, which is dedicated to the anniversary of establishing diplomatic relations between the two countries, was written by Ngo Duc Manh, Ambassador Extraordinary and Plenipotentiary of the Socialist Republic of Vietnam in the Russian Federation. The book has five parts and includes more than 700 photographs and archive documents. The great amount of material used in the book makes it a very thorough and comprehensive work. The book is written in Vietnamese and Russian and weighs 4.2 kilograms. This is the first time when an ambassador systematically and thoroughly publicizes historical stages of developing bilateral relations.

The event brought together about 150 people, including representatives of the MFA of Russia, the Federation Council, the Federal Assembly, the State Duma, ministries, agencies and the governments of Moscow and Saint Petersburg. Experts, scientists, Russian friends of Vietnam and members of the Vietnamese community also attended the event.

Ambassador Ngo Duc Manh pointed out that people throughout many generations kept in their hearts a warm feeling of the traditional friendship between the two countries. “I am talking about the feelings of bonding, understanding and trust, mutual assistance and cooperation that emerged during the hard period when the Vietnamese people were fighting a war for independence and the reunification of the country, and also today when Vietnam is rebuilding and developing,” noted the Ambassador.

"I want this work to become a comprehensive source of documentary information for readers. . One famous writer once said that writing is like tasting a life twice. I am happy that I had an opportunity to study in the Soviet Union and get an excellent education at Lomonosov Moscow State University," said Ambassador Ngo Duc Manh.

In his speech during the presentation, Konstantin Kosachev, Chair of the Committee for International Affairs at the Federation Council, said that the book marked another milestone in documenting the relations between Russia and Vietnam. He pointed out that the countries have been historically engaged in a political dialogue.

As part of the event, Ngo Duc Manh signed some copies of the book for the guests, while selected chapters from the book and illustrations were presented in the hall at the Cultural Center. 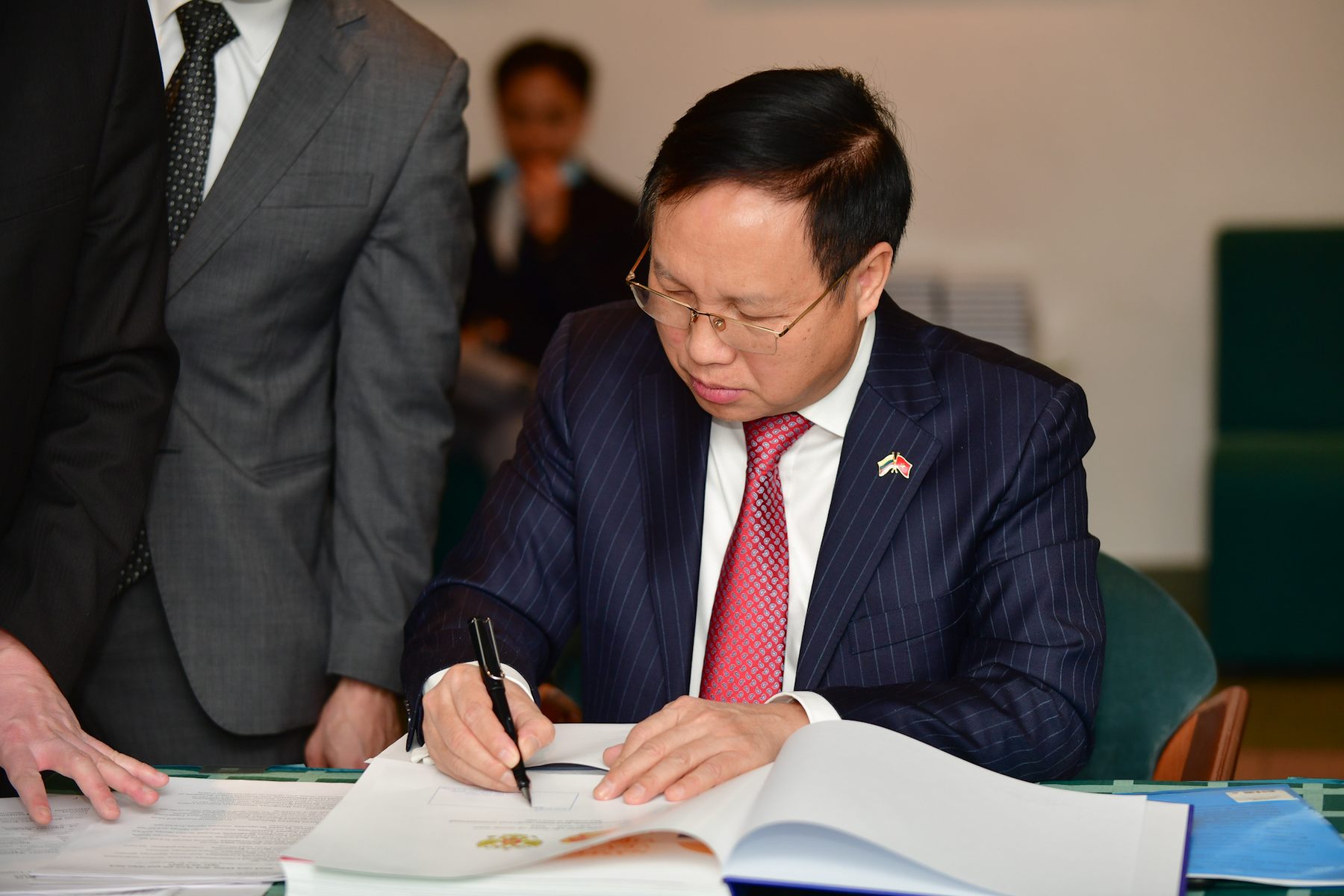 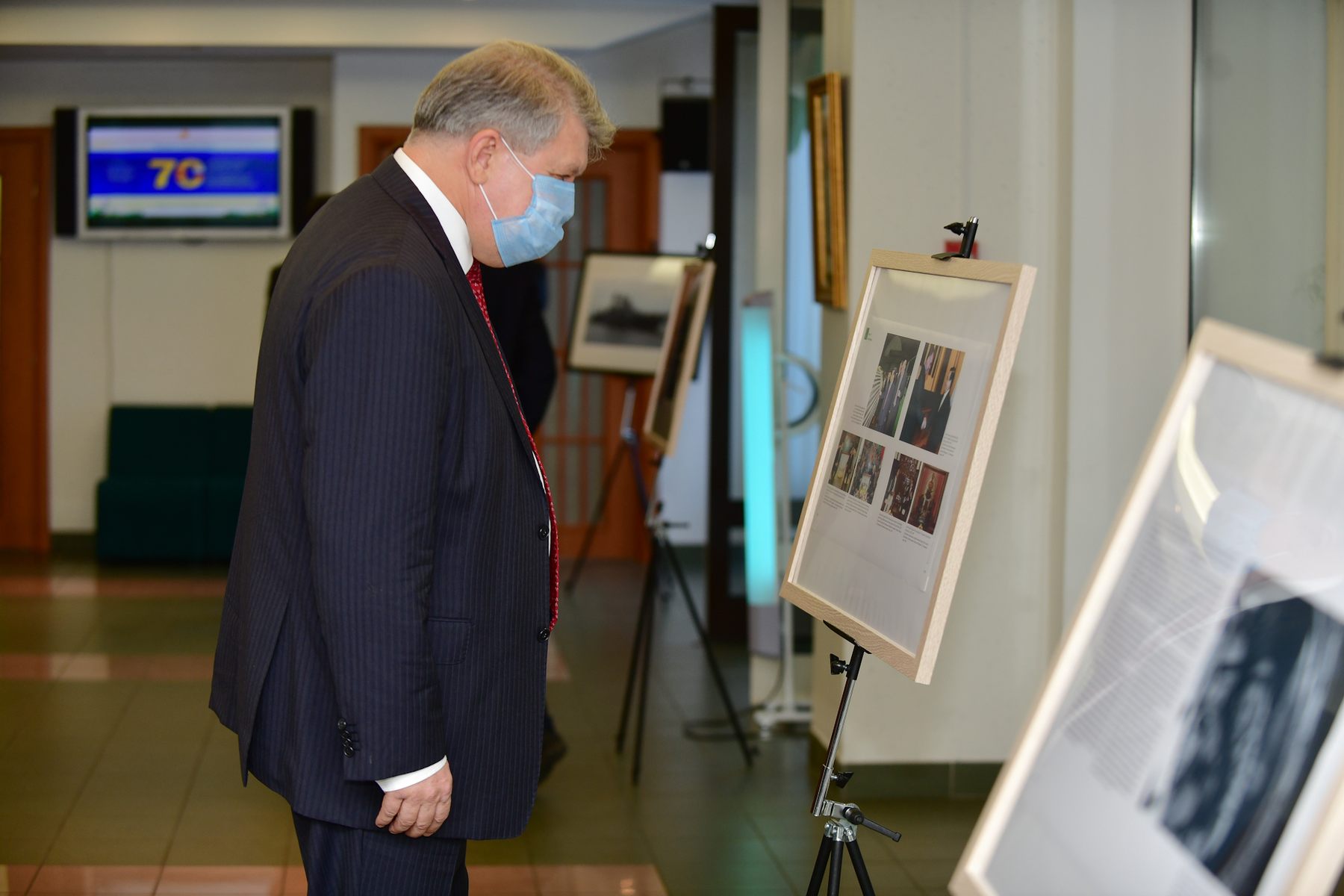 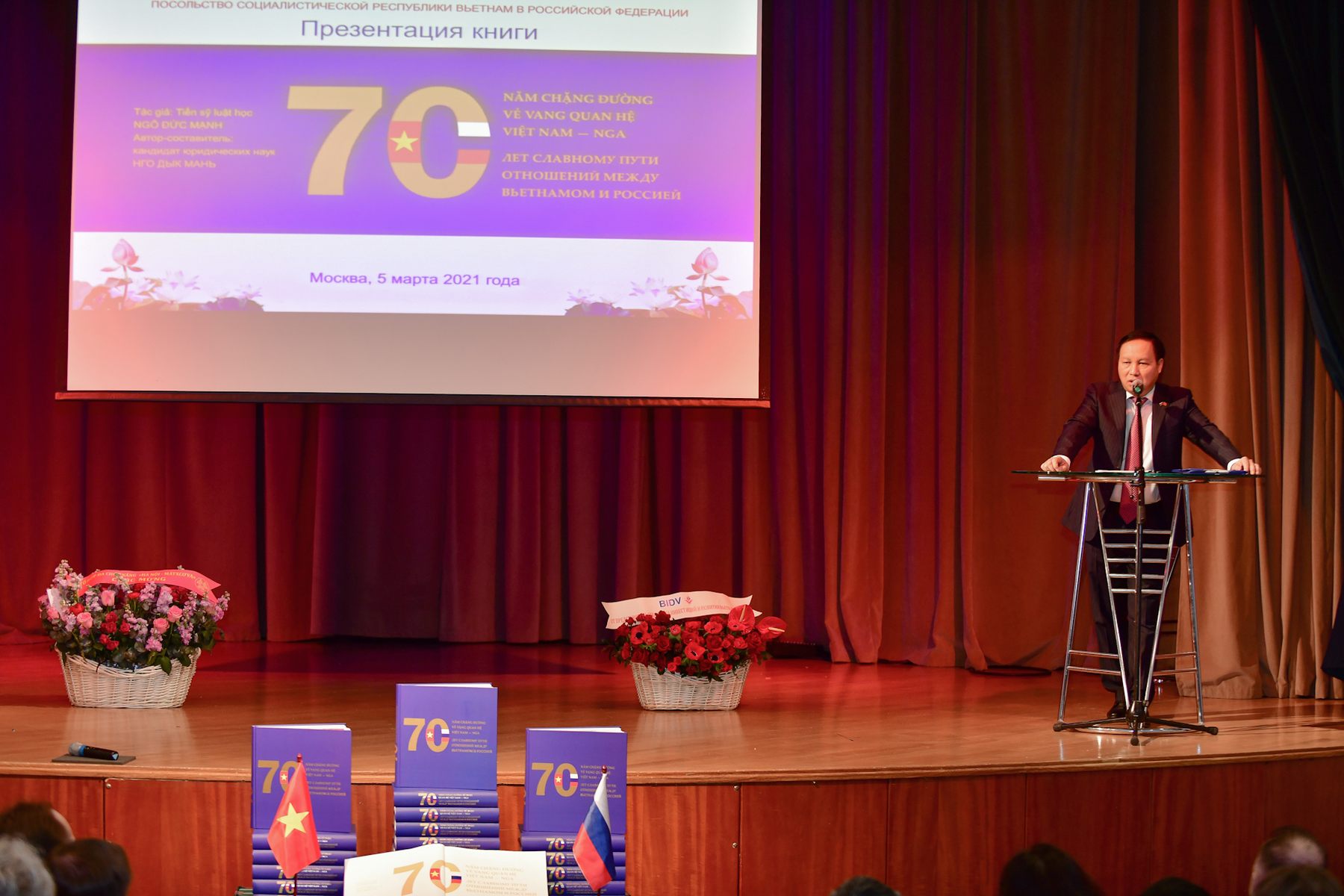 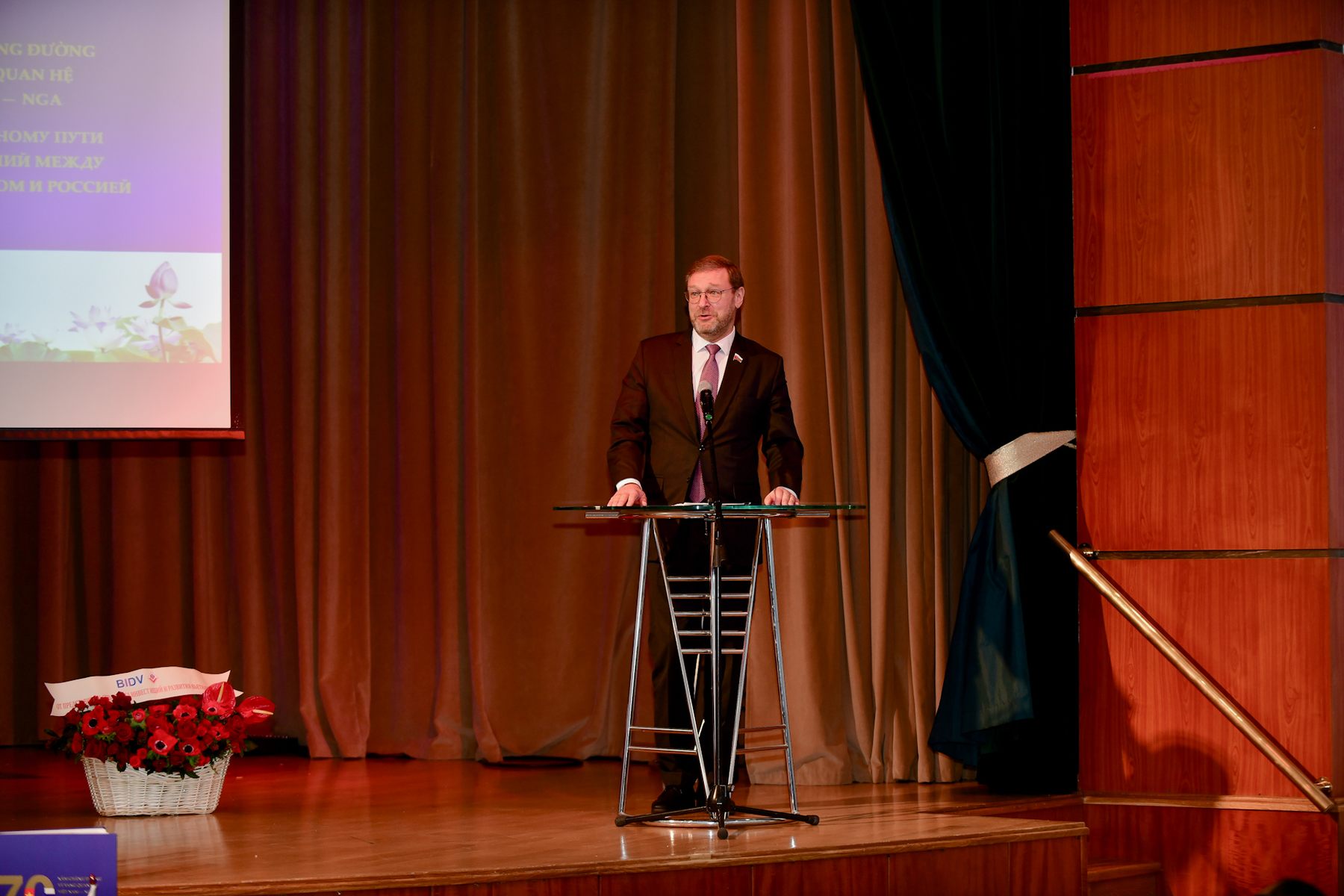 Published
02.04.2021
Thank you, your application is accepted.
You have questions?
We will call you back