Sergey Kalashnikov, RAIC Presidium Chairman, opened the evening. “We highly value the partnership between Russia and India, based on the long-standing friendship of our peoples, a rich social and political dialogue characterized by mutual trust and constructiveness,” he stressed in his welcoming address.

During the official part of the event, welcoming addresses on Republic Day were delivered by Ambassador of India to the Russian Federation Pavan Kapoor, Sergey Grigoriev, Director of the Department for Liaisons with the Subjects of the Russian Federation, the Parliament, and Public Organizations of the Russian MFA, Evgeny Shilnikov, President of the Russia-India Friendship Society, Karan Singh and Kalita Bhubaneswar, co-chairmen of the Russia-India Foundation, members of the Indian Parliament.  Leonid Slutsky, Chairman of the State Duma Committee on International Affairs, sent greetings on the occasion.

At the end of the official part, guests were invited to a rich concert program with performances of Russian and Indian artists. Prize winners and diploma holders of national and international music competitions performed classical and folk pieces. Amritsar Project, an Indian dance troupe, brought a national flavor to the event.

The lobby of the Cultural Center hosted an art exhibition of Vladimir Serebrovsky. 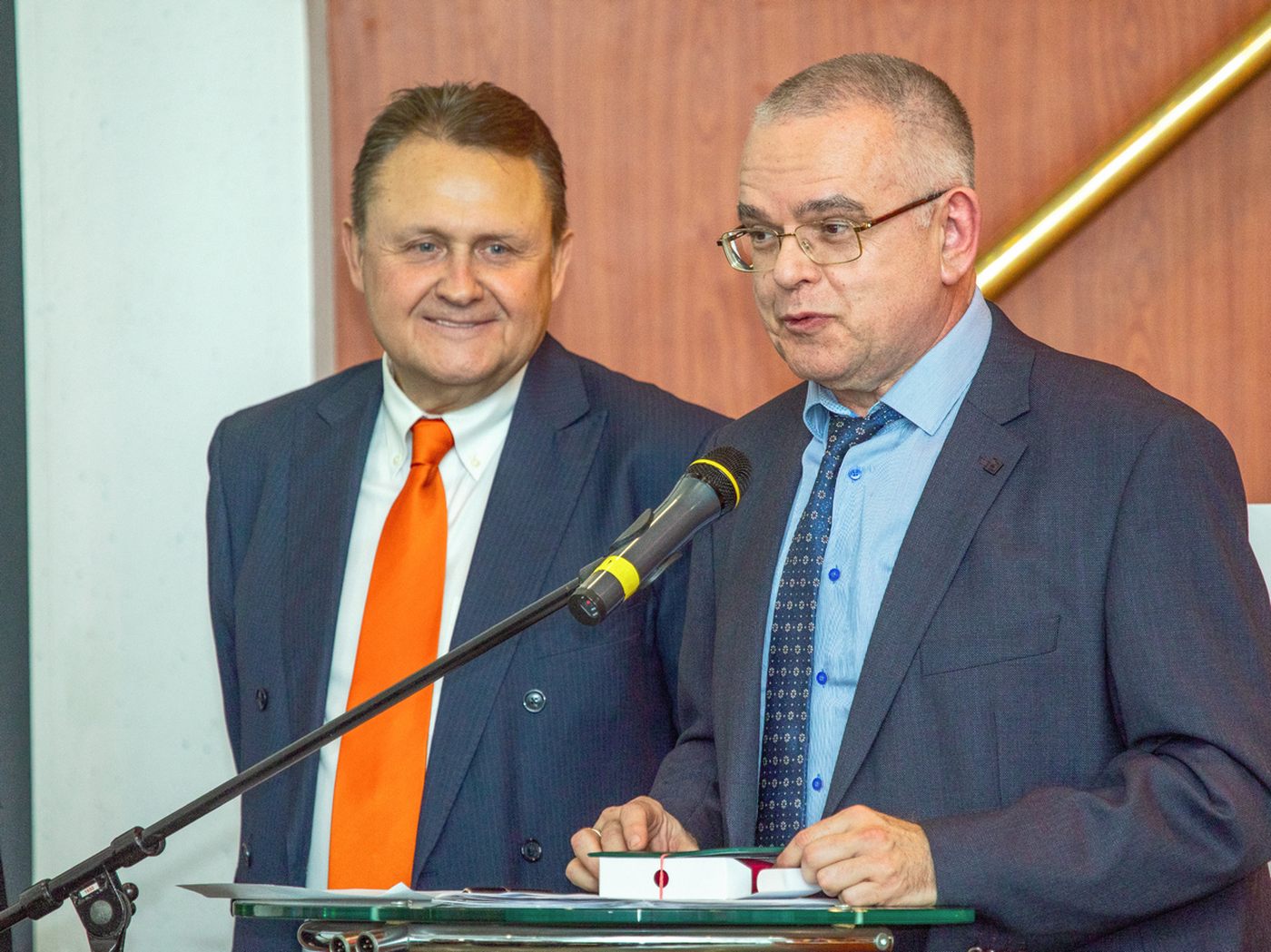 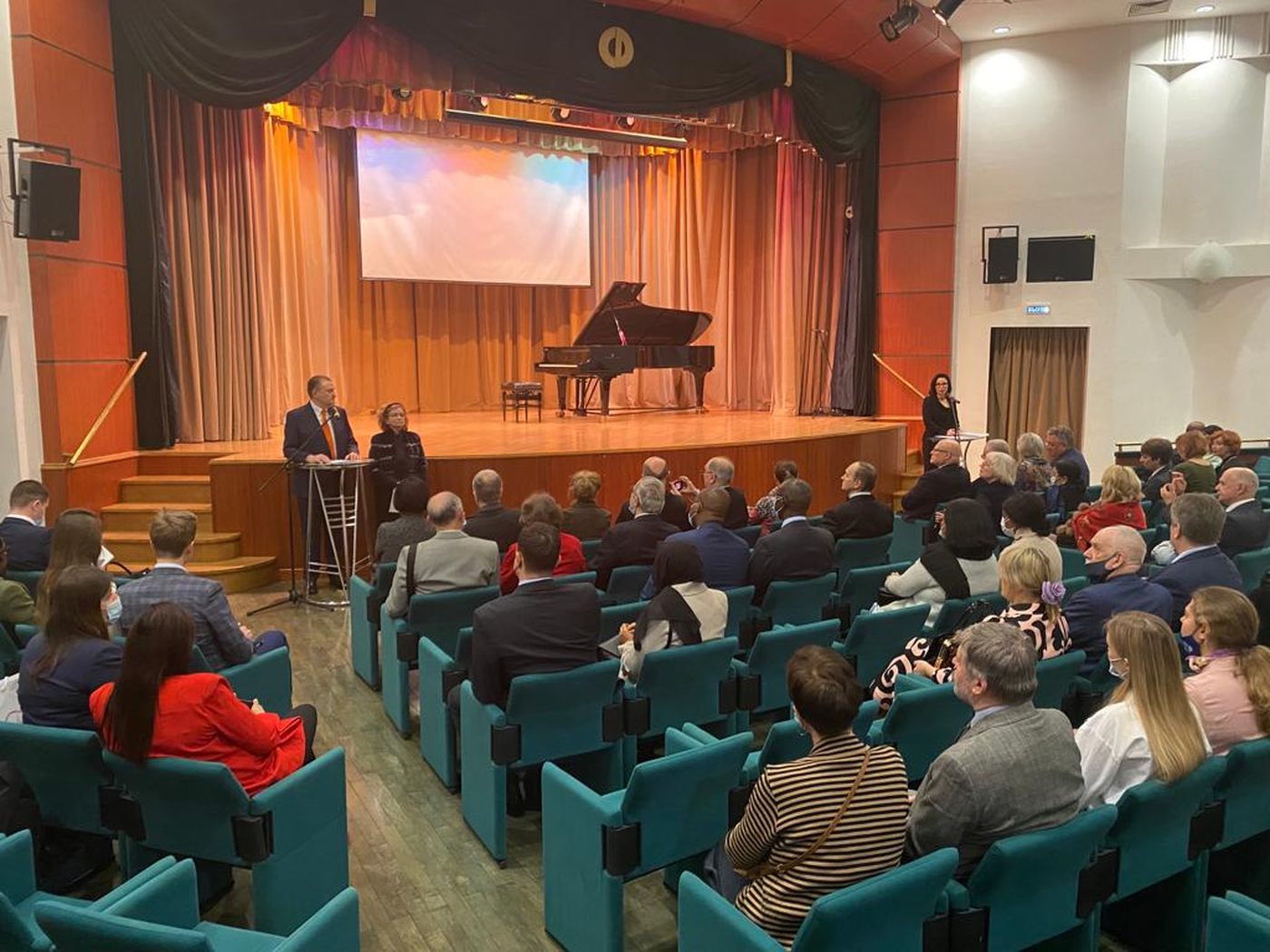 Published
01.02.2022
Thank you, your application is accepted.
You have questions?
We will call you back