After the rendition of the anthems of the two countries, V.M. Polozkov, Secretary General of the Russian Association for International Cooperation (RAIC), invited the participants to light the “Fire of Friendship” between Russia and Sri Lanka. This wonderful ceremony symbolizing the warmth of relationships between our countries was attended by Ambassador of Sri Lanka to Russia Janitha A. Liyanage; S.V. Kalashnikov, Chairman of the Board RAIC; space pilot, Hero of Russia L.I. Tokarev, President of Russian-Lankan Friendship Association; and Yu.M. Organov, President of the Russian-Japanese Friendship Association.

Russian Minister of Foreign Affairs S.V. Lavrov sent his congratulatory address to the participants. “The peoples of Russia and Sri Lanka are bound by friendship and mutual attraction, and the bilateral relations are characterized by benevolence and willingness to meet each other’s interests,” it states.
The value of friendship and mutual understanding in the Russian-Sri Lankan relationships was emphasized by Sri Lanka’s Minister of Foreign Affairs Gamini Lakshman Peiris in his video greeting. “Every time when Sri Lanka needed support, we have Russia standing nearby as a friend. I am confident that we will be able to build even more multifaceted relationships on the strong foundation we have already created,” the minister noted.

The ceremony was followed by a concert program that was delivered on the stage of the Cultural Center. Wearing bright traditional clothes, Sri Lankan students who studied at Russian universities performed traditional dances and songs to share Sri Lanka’s sun with every guest.

The participants were lucky to plunge into the fabulous world of Sri Lanka, including an exhibition organized by the Embassy in the lobby of the Cultural Center to tell about the history, culture, arts, nature and attractions of this amazing country and also a tasting of traditional foods and the finest Ceylon teas. 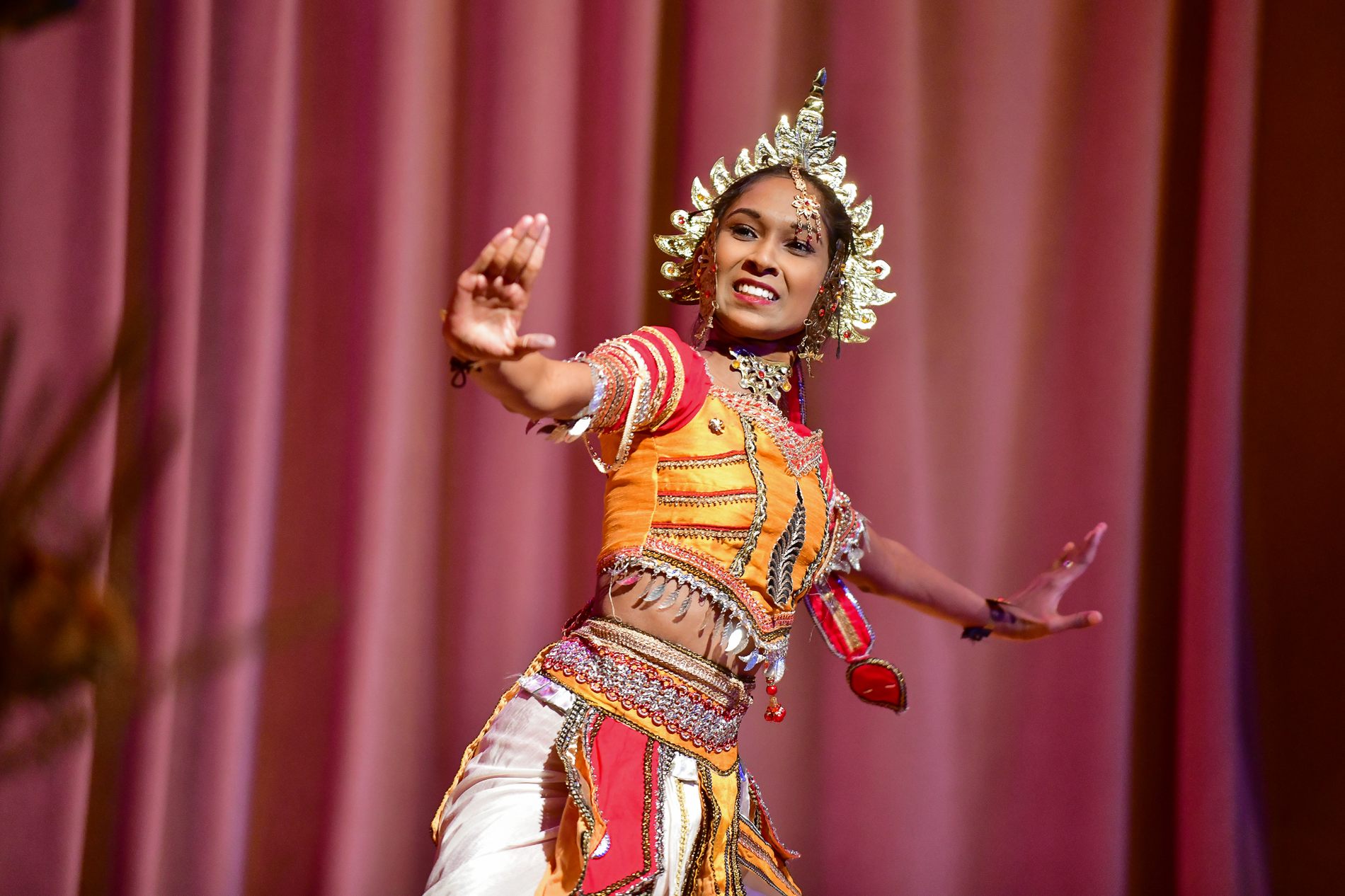 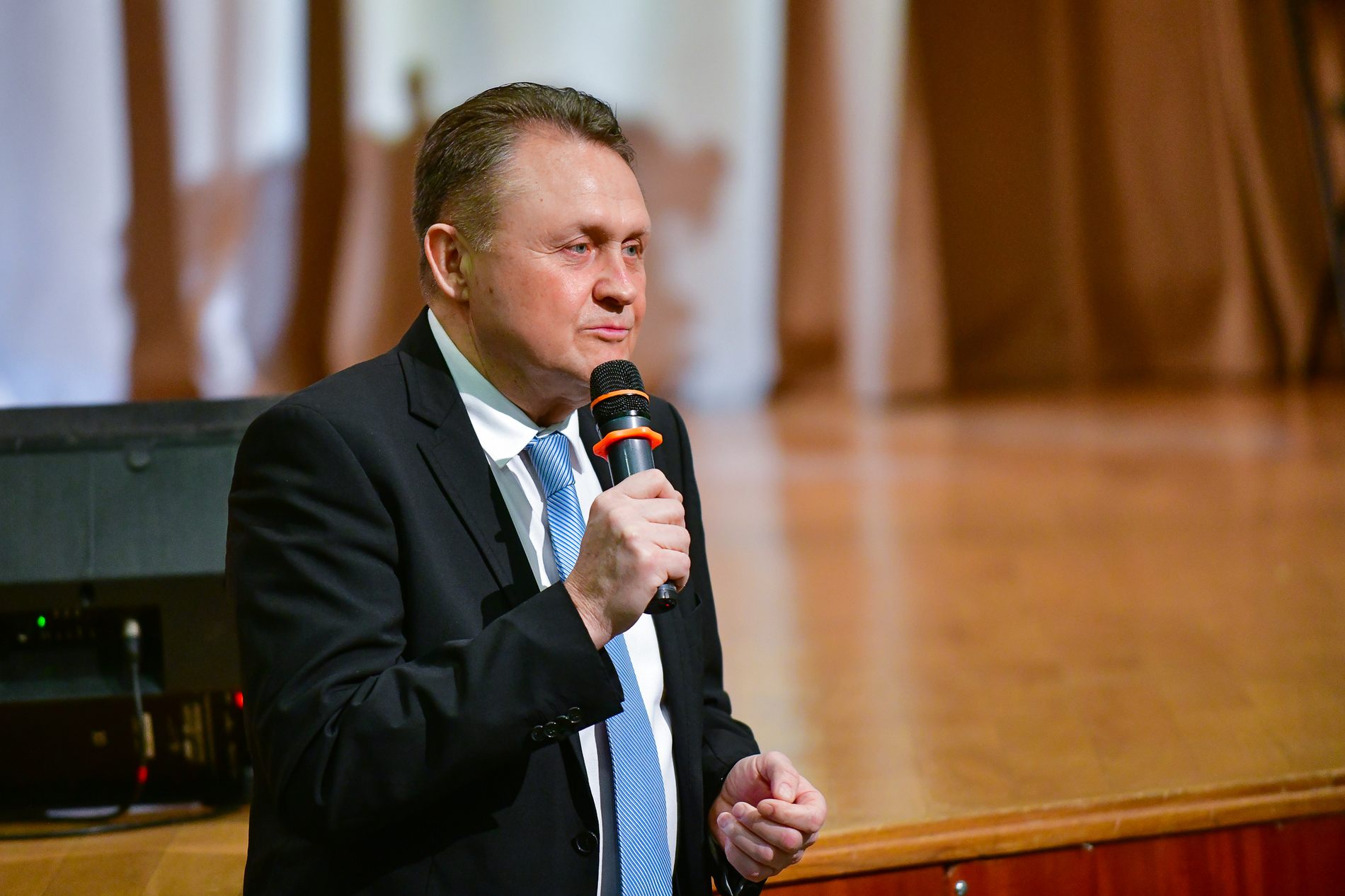 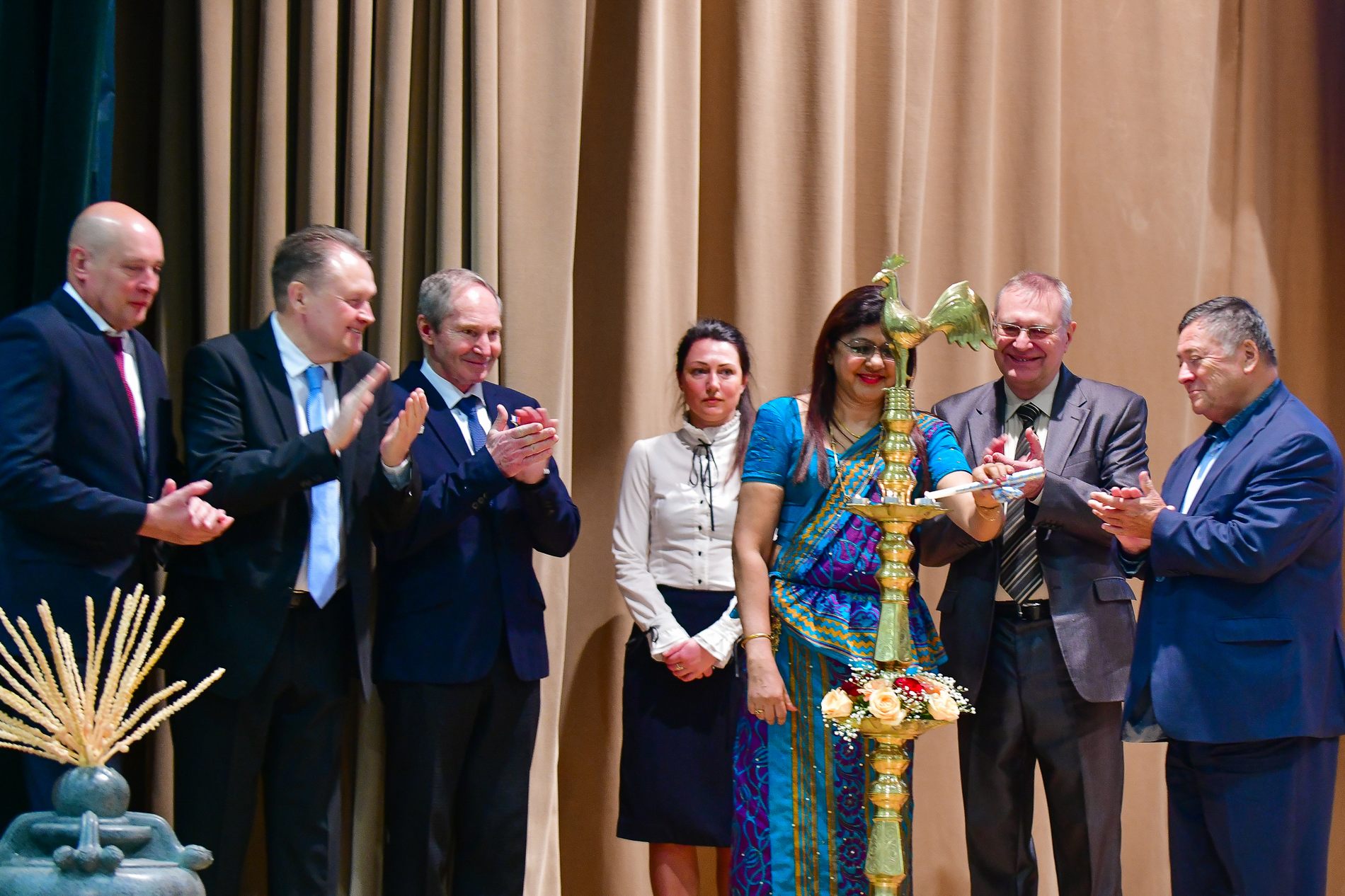 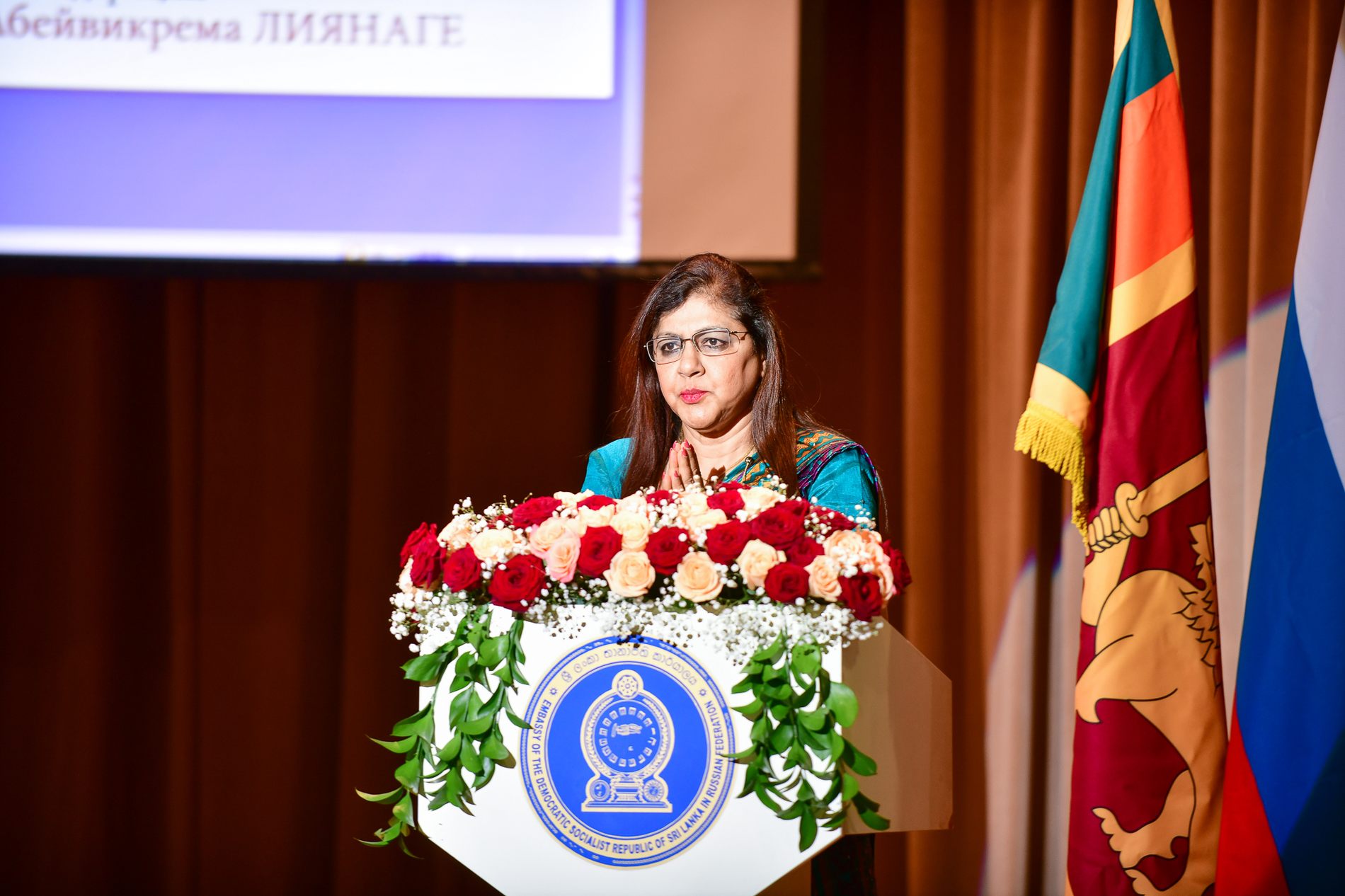 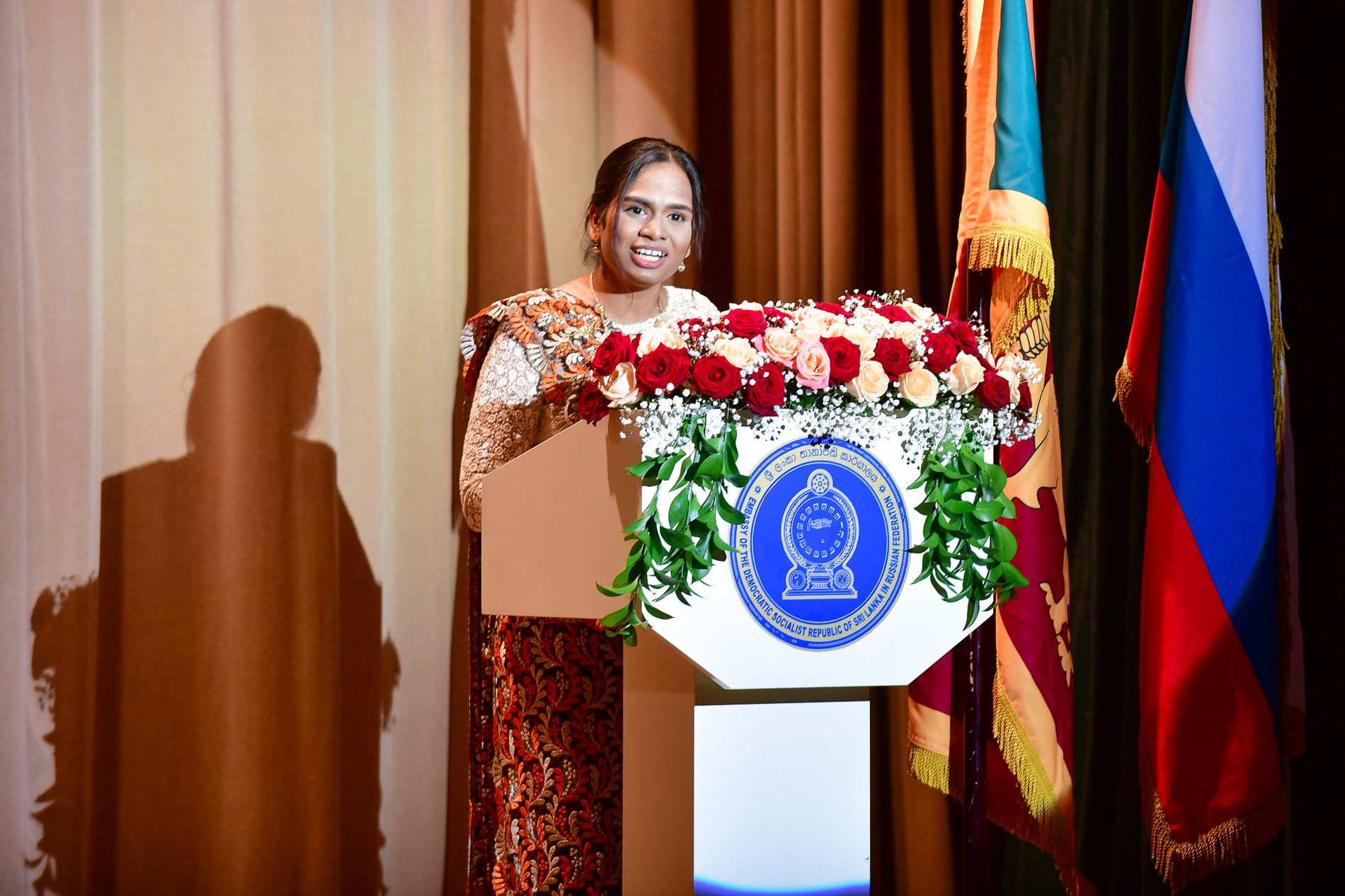 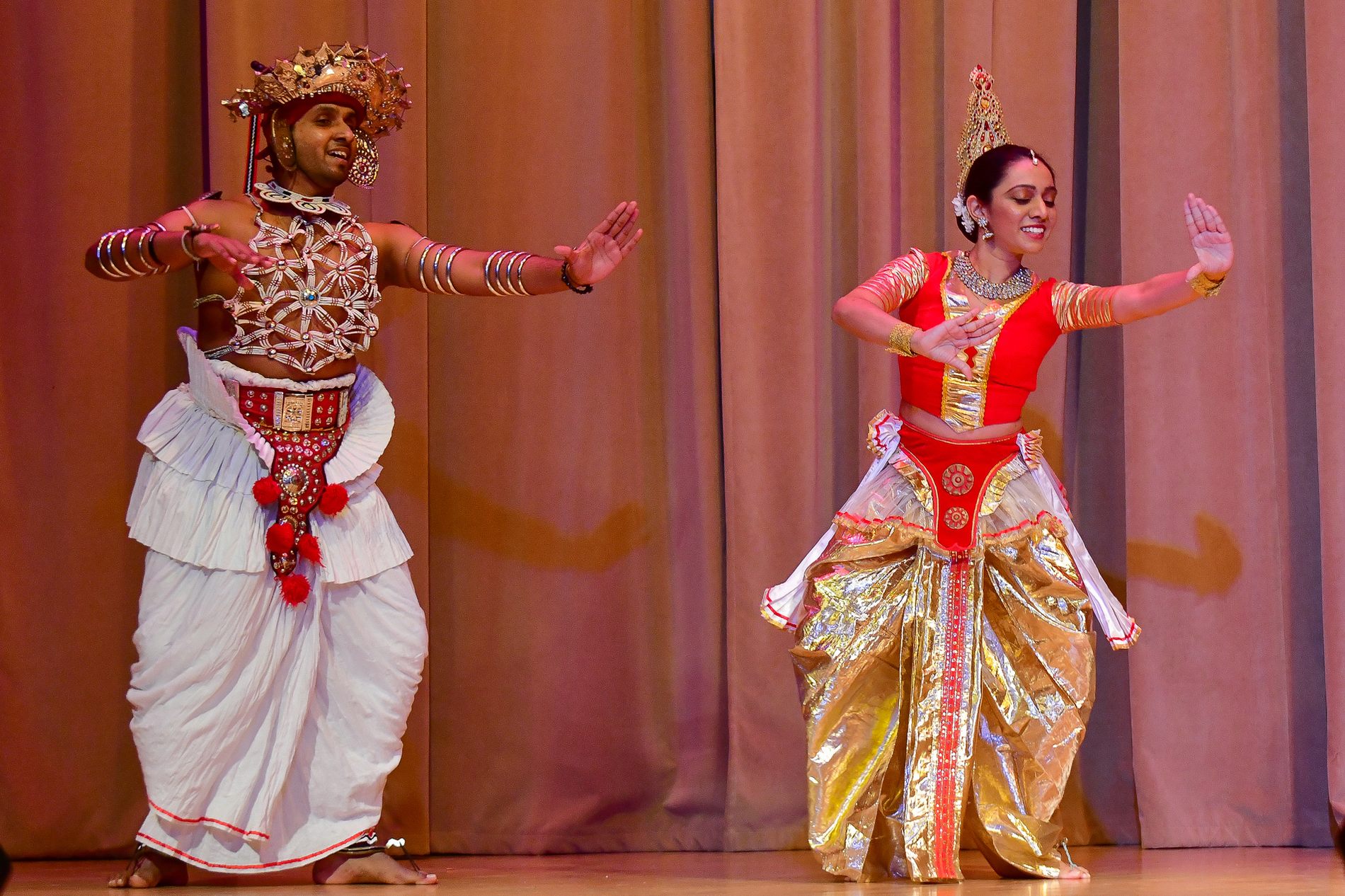 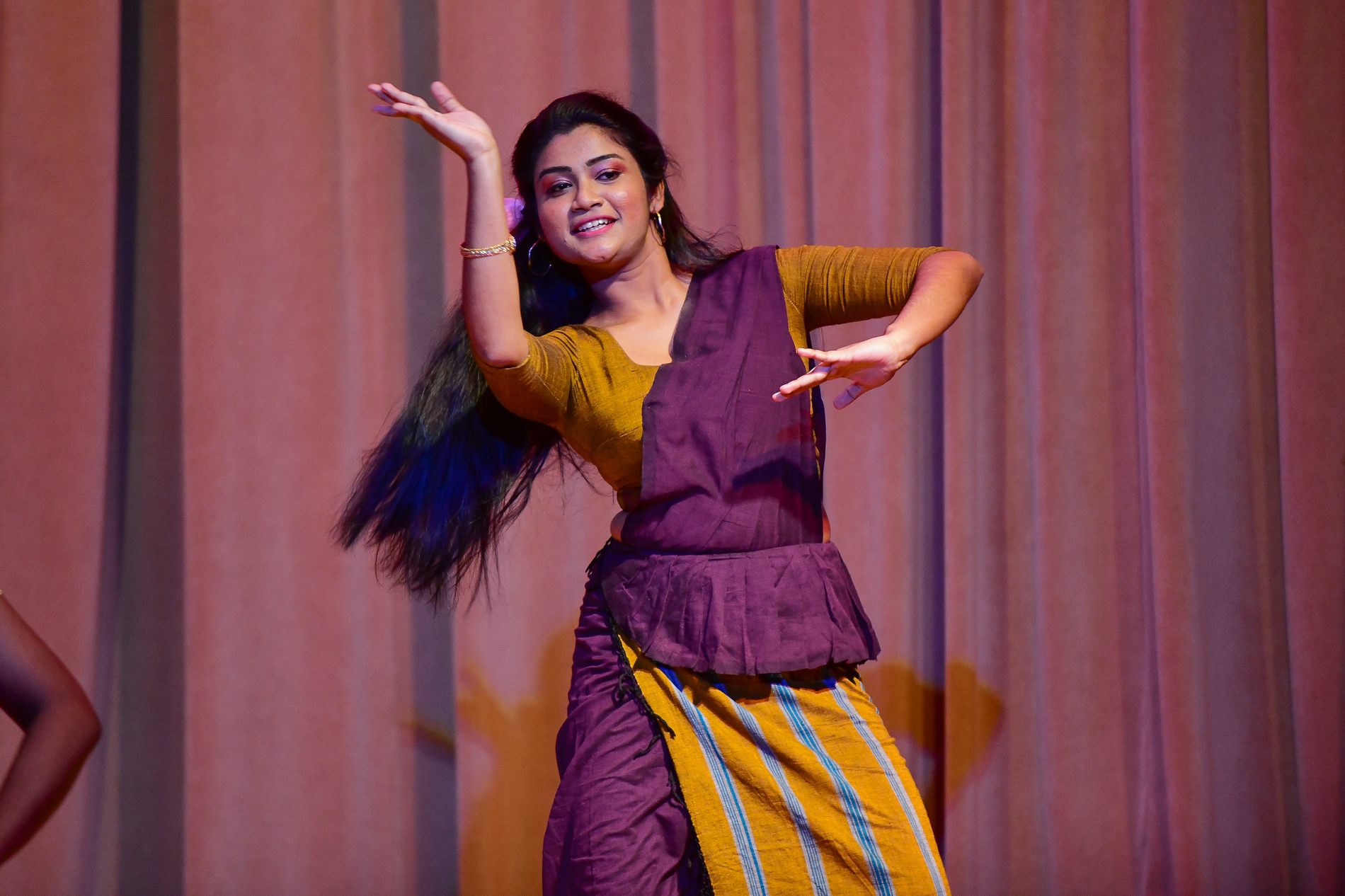 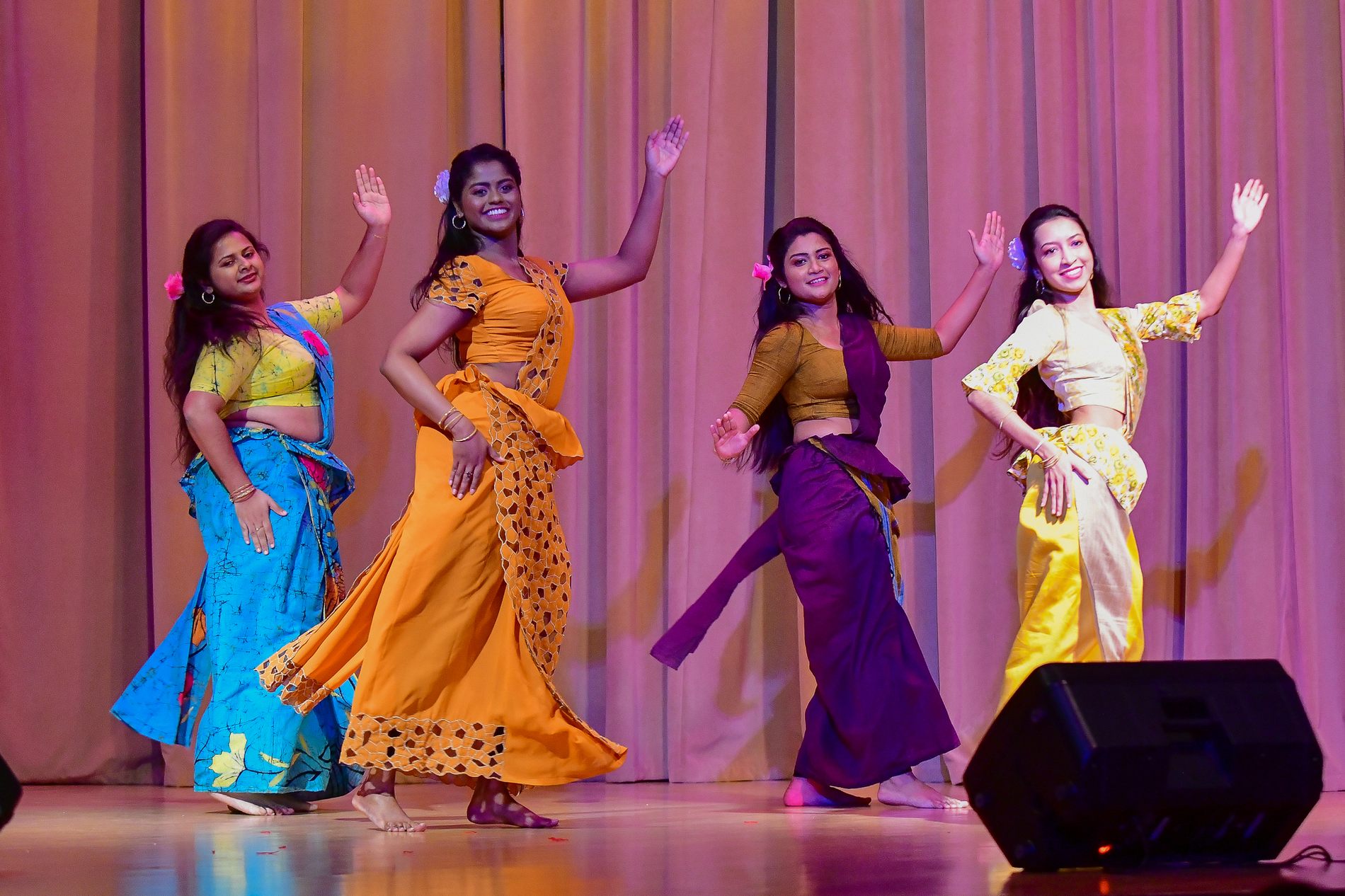 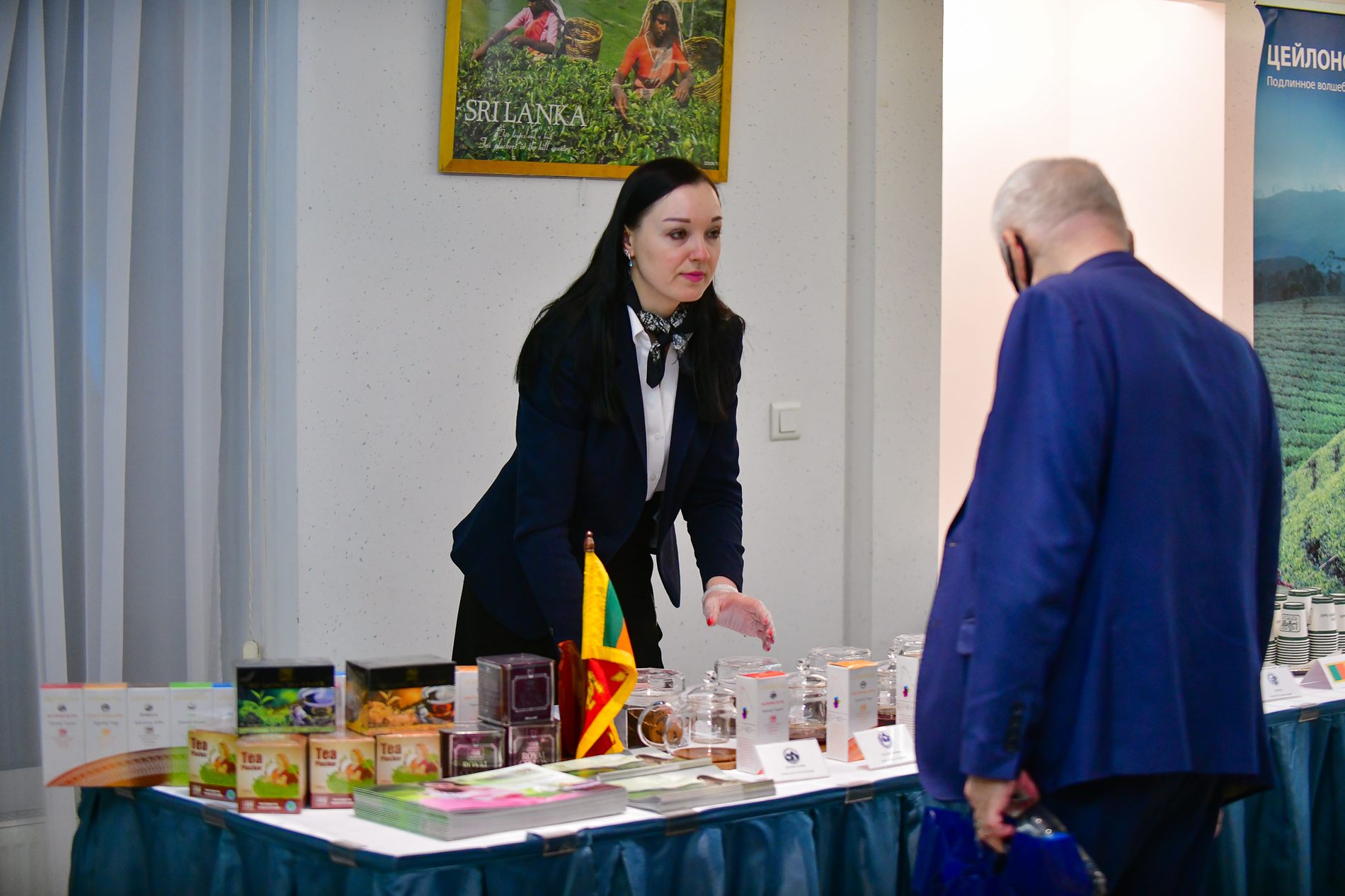 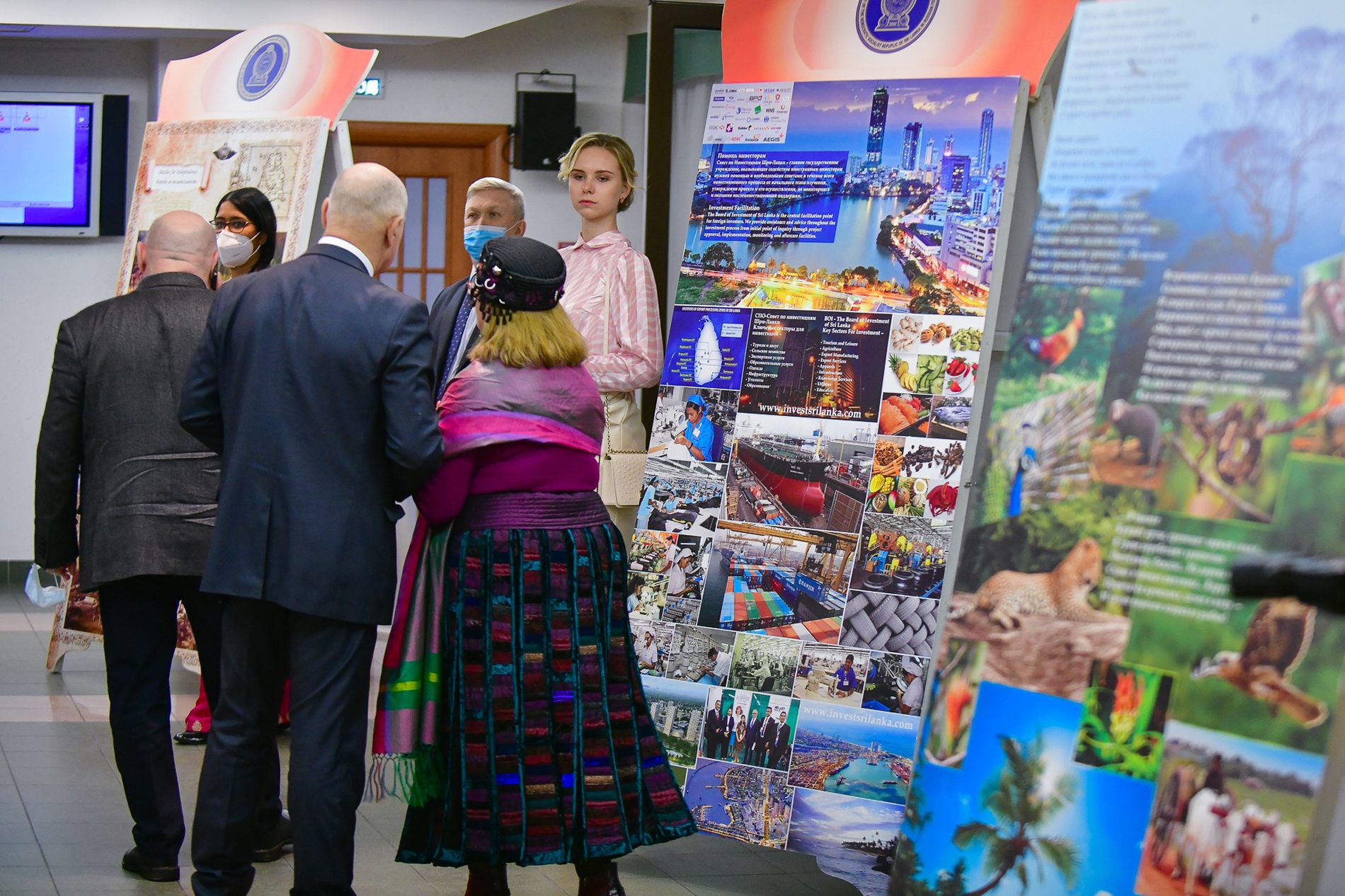 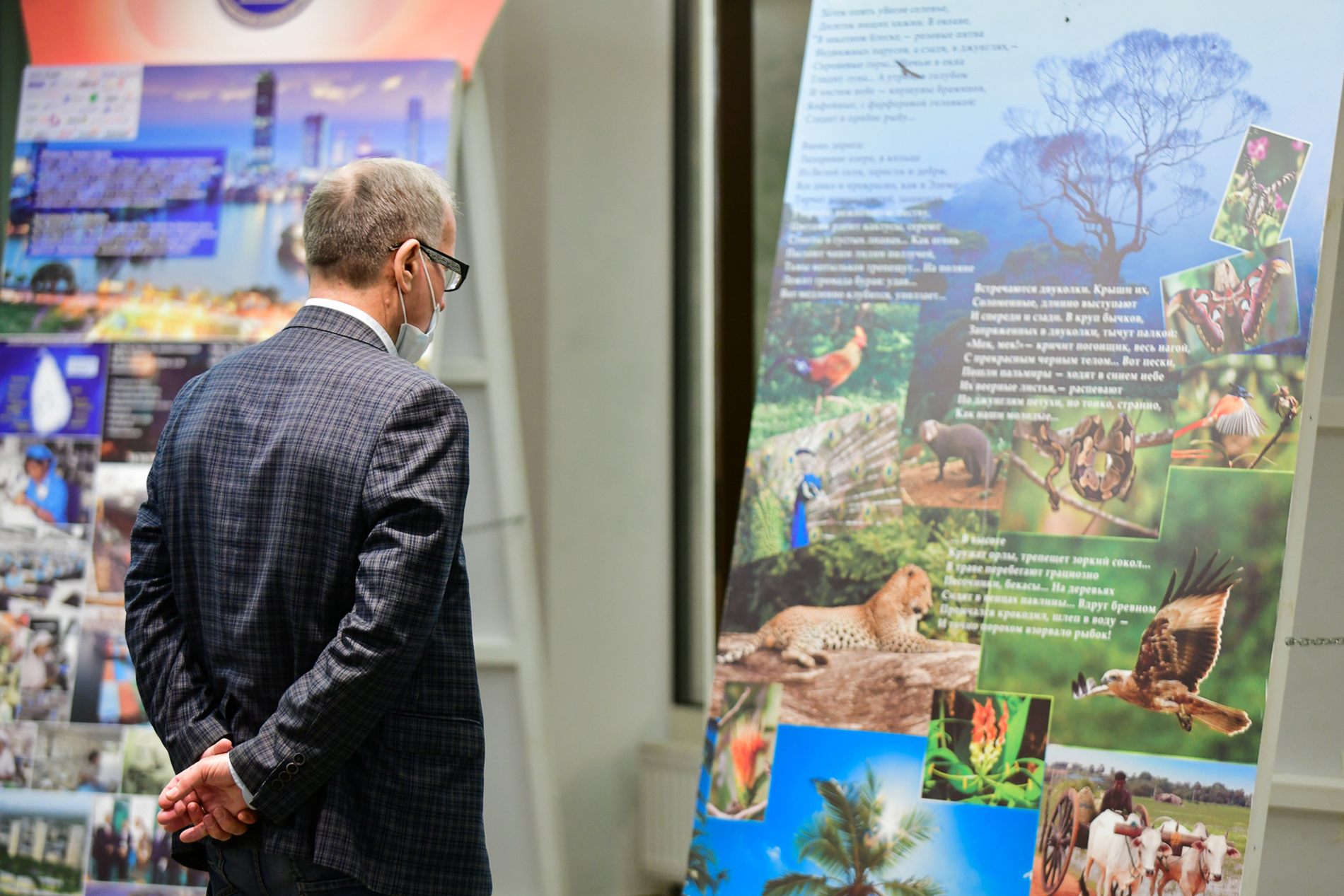 Published
18.02.2022
Thank you, your application is accepted.
You have questions?
We will call you back