The Caspian Dialogue International Assembly took place at the Cultural Center of GlavUpDK under the MFA of Russia on May 11. It was organized and managed by  the Caspian Science and Innovation Association.

The event was held with support of the Alexander Gorchakov Public Diplomacy Fund and gathered 220 delegates from seven countries, such as Russia, Azerbaijan, Iran, Kazakhstan, Turkmenistan, Uzbekistan, and the Netherlands.

Greetings to the participants of the Assembly were sent on behalf of the Ministry of Natural Resources and Environment of the Russian Federation, Rossotrudnichestvo, and the Russian Academy of Sciences.

The plenary session, the Save the Caspian Sea International Conference and discussion panels featured more than 60 leaders and representatives of international organizations, authorities, scientific and educational institutions, and environmental agencies.

The participants discussed a wide range of pressing issues to further strengthen the Caspian dialogue, including scientific and educational cooperation, environmental agenda, and media expansion in the Caspian region. 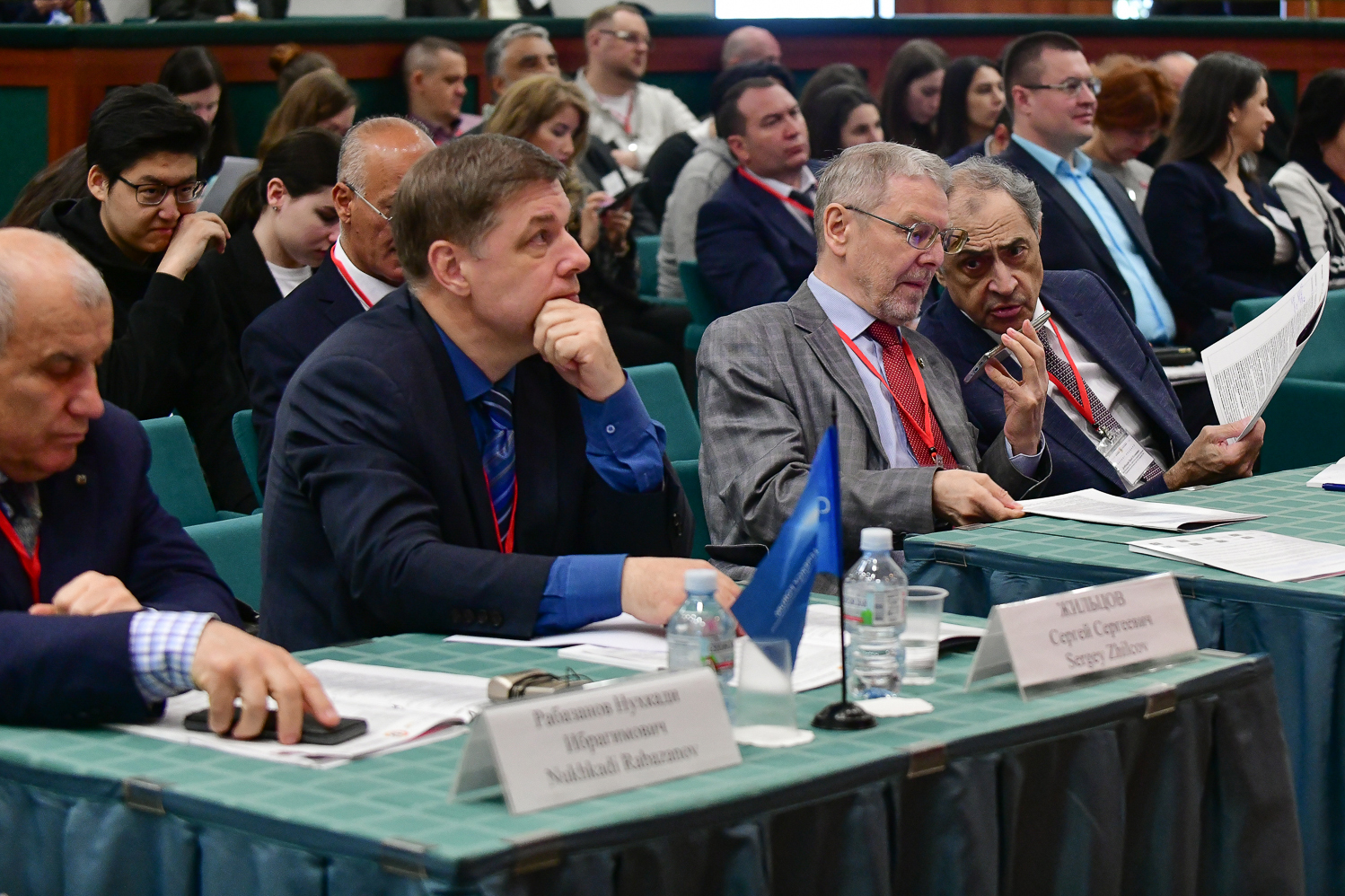 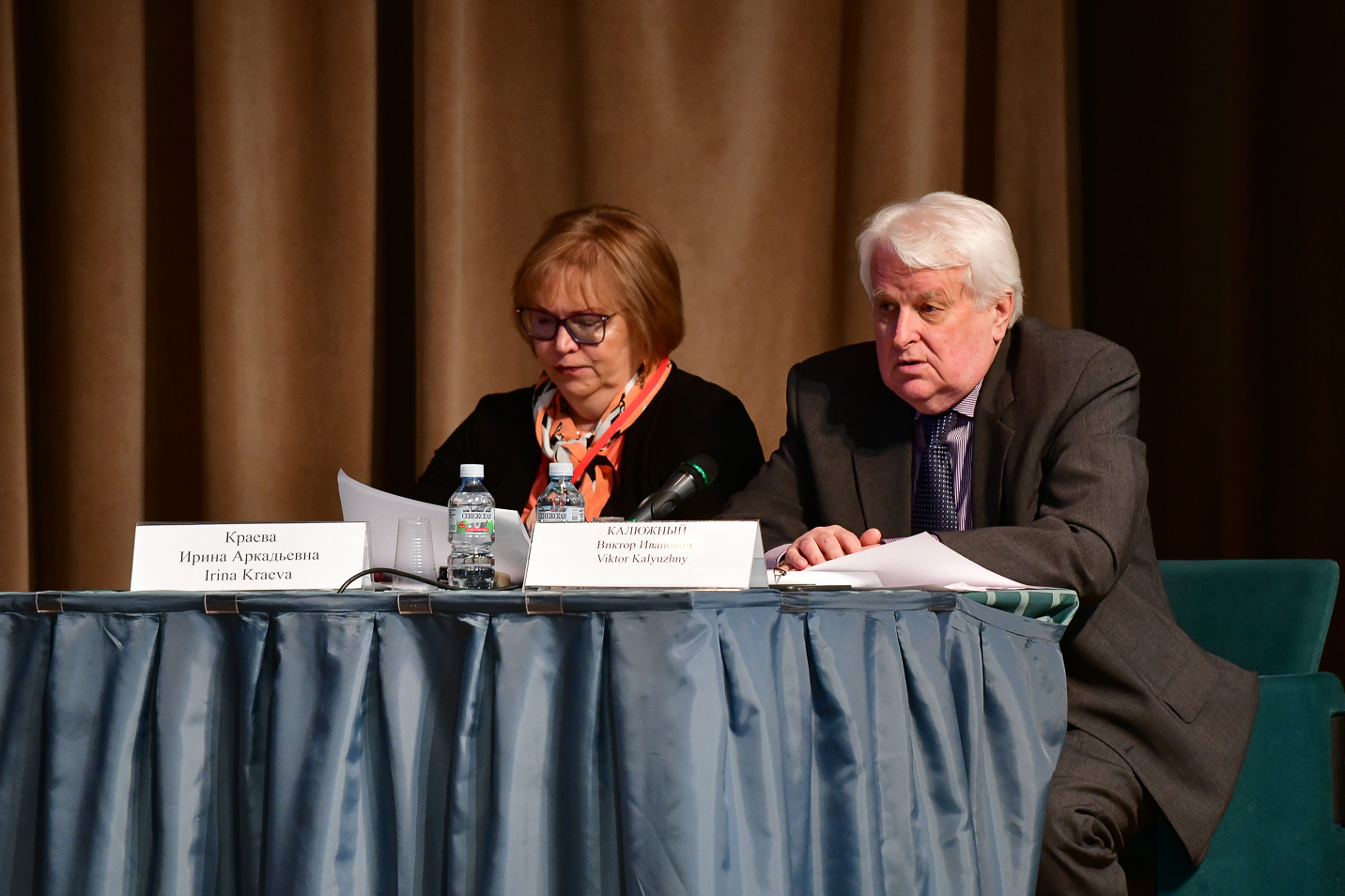 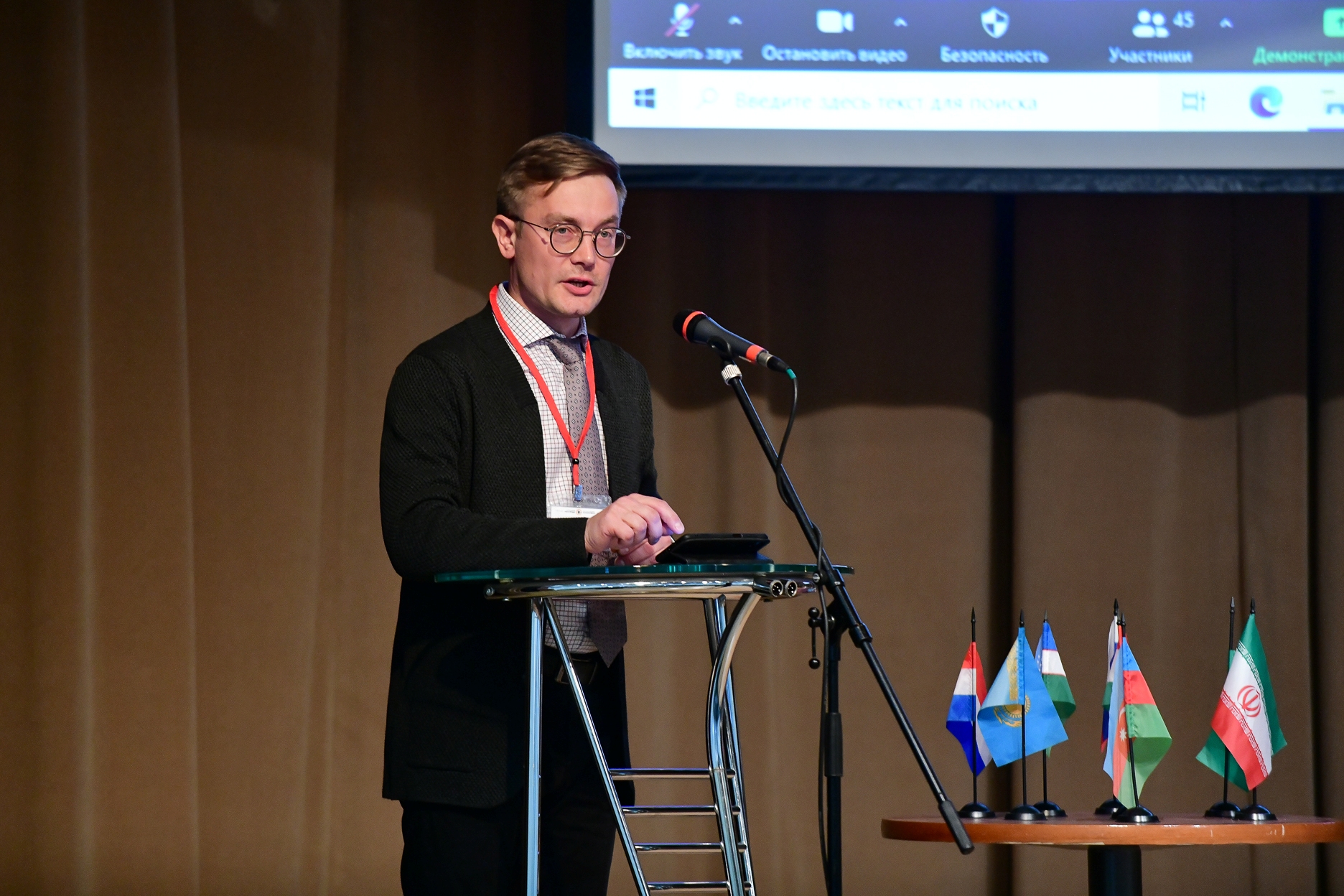 Published
20.05.2022
Thank you, your application is accepted.
You have questions?
We will call you back