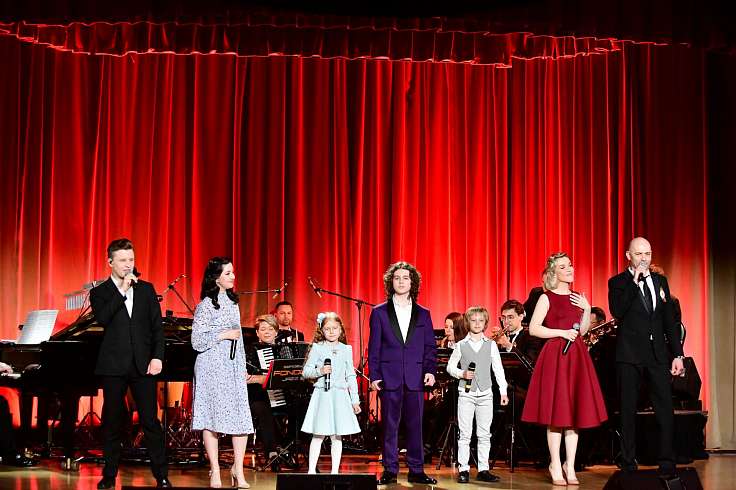 A festive concert dedicated to the Victory Day took place at the Cultural Center of GlavUpDK. The Phonograph Jazz Band directed by People’s Artist of Russia Sergey Zhilin performed a theme concert program before veterans of the Ramenki district.

The most popular sad, cheerful and lyrical songs about the Great Patriotic War were sung in the concert hall of the Cultural Center. The singers sang songs, which helped to bring up more than one generation, such as Katyusha, Dark Night, The Dugout, The Cranes, The Blue Scarf, The Victory Day and many other wartime songs that are well-known to all, from little children to elderly ones, and therefore immortal.

The spectators could also hear amazing stories about how art supported soldiers in the days of the hardest battles and how the great songs, which helped our fighters gain the Great Victory, were created.

The While I Remember, I Live instrumental composition by A. Babadzhanyan was performed by Sergey Zhilin who recalled how important it was to remember the price that millions of people paid for the freedom of our homeland, while forgetting meant to betray the past, present and future.

The concert in the Cultural Center will be broadcast on the Russian Public Television TV channel on June 22 as the Day of Memory and Sorrow. 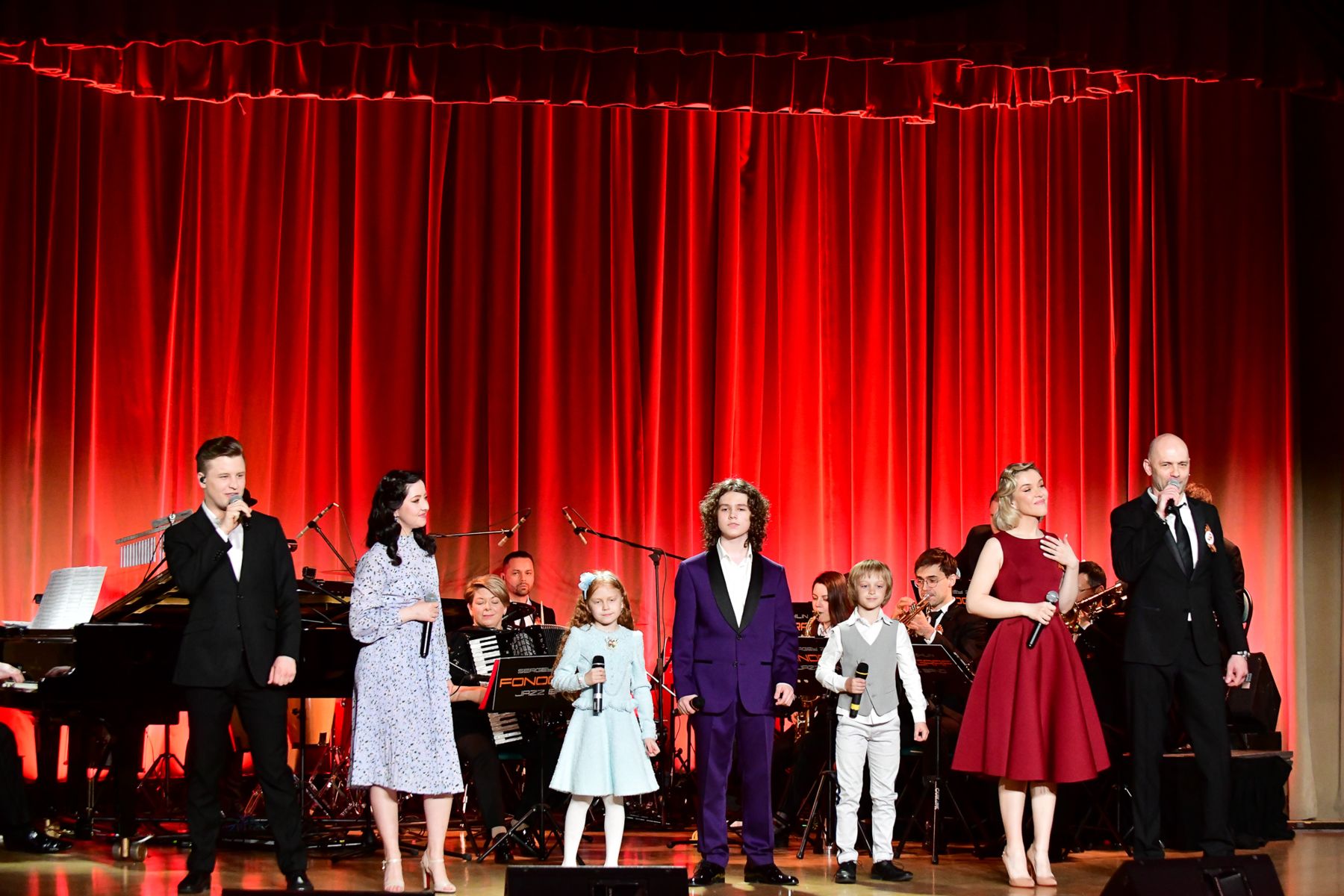 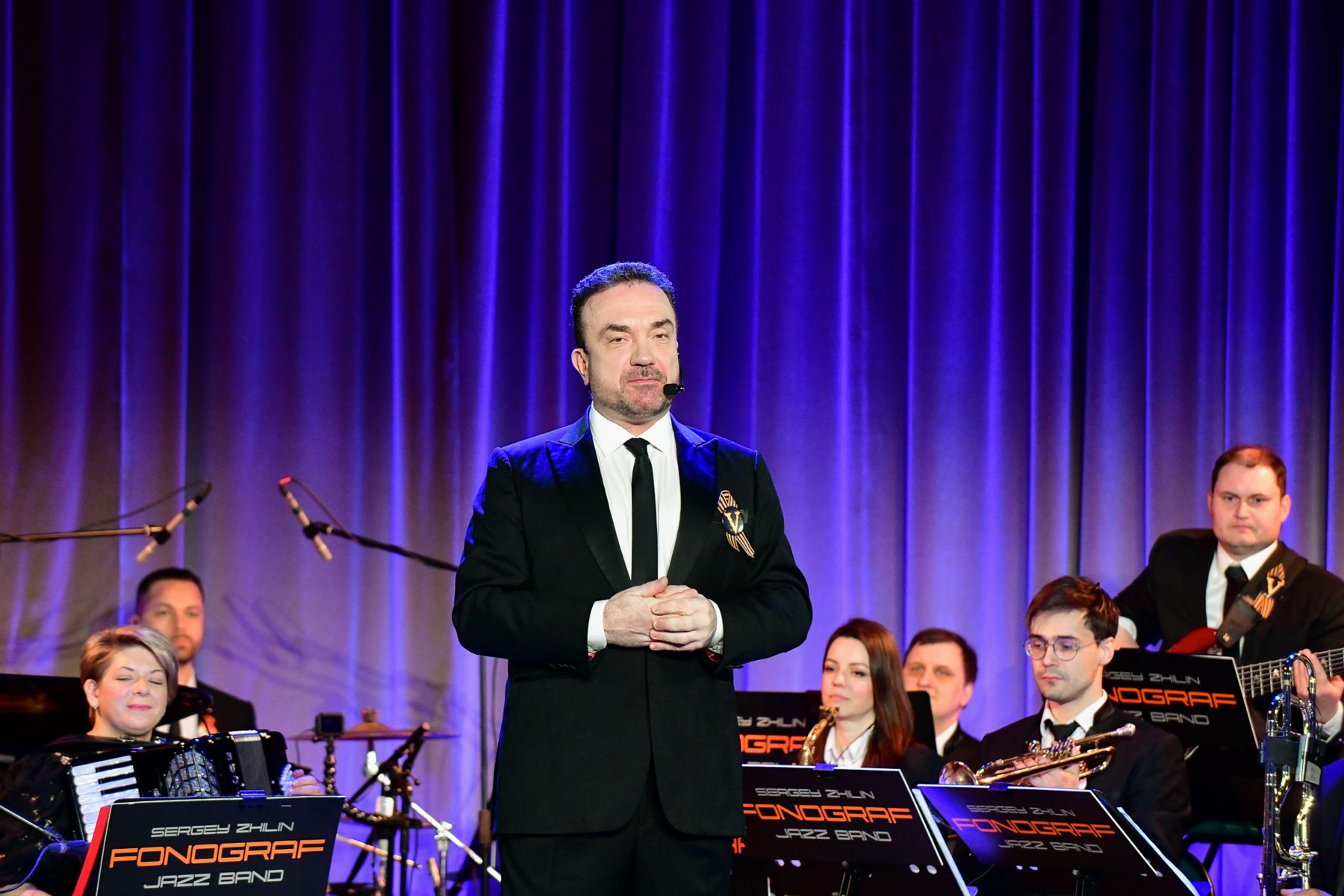 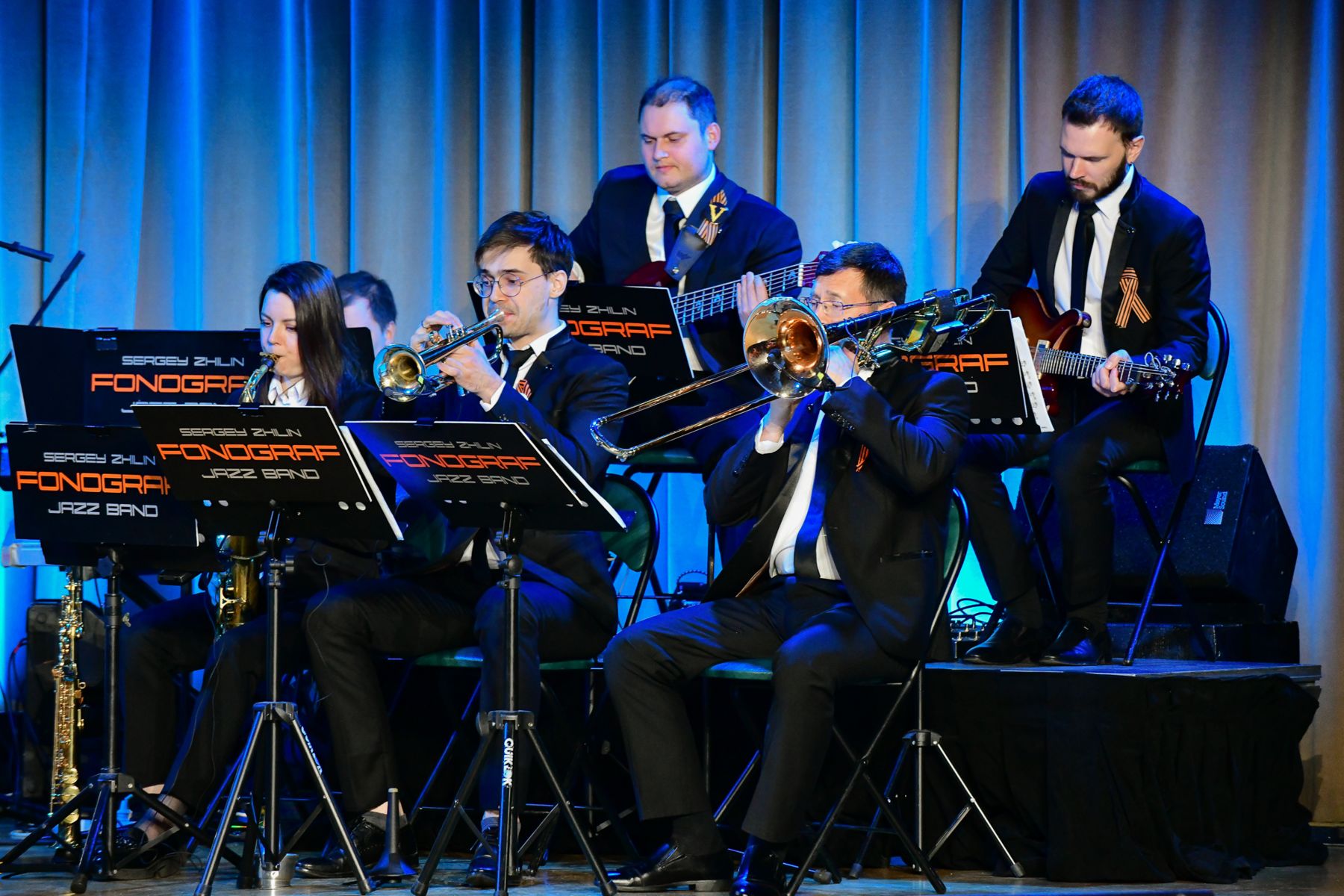 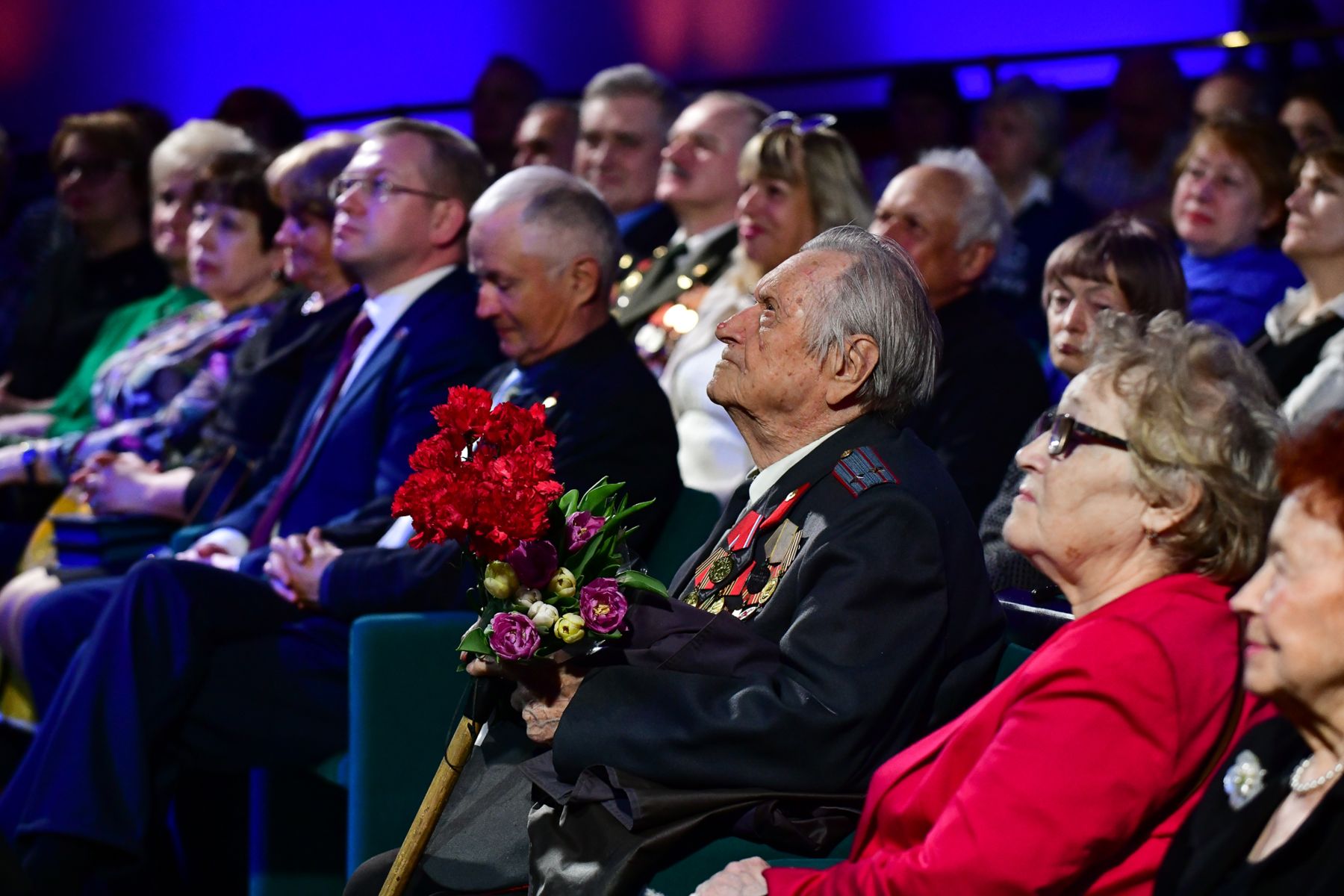 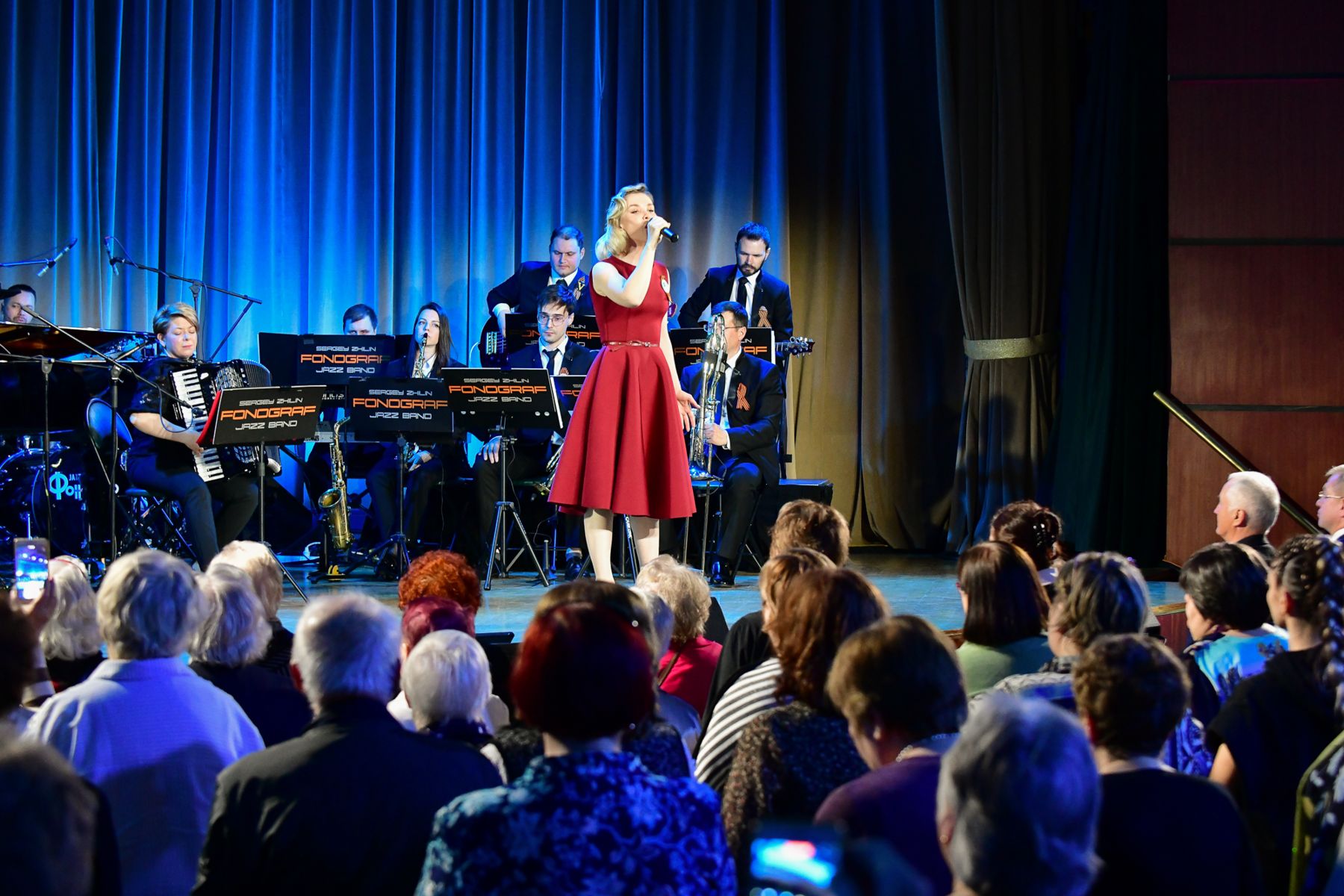 Published
18.05.2022
Thank you, your application is accepted.
You have questions?
We will call you back