That wasn’t by chance: centuries long hospitality transitions of various Russian peoples are an integral part of our cultural heritage, along with the modern culinary achievements. That explains why, in his foreword to Recipes of Hospitality, Sergey Lavrov, the Foreign Minister of the Russian Federation, said, “Russia is a country open to the world. We’re always happy to meet guests from abroad, introduce them to our unique culture and give them an opportunity to dive into the inimitable well of traditional Russian hospitality. This book is a contribution to promoting the rich heritage of multicultural Russia.”

Speaking at the presentation opening ceremony, Acting Head of GlavUpDK Vyacheslav Fatin pointed out how important the Foreign Minister’s high praise was for the authors of the book. He also thanked the audience for their interest for the event, and their partners, the Russian Gastronomy Map project, for fruitful and exciting cooperation while preparing the book for publication.

Heads and staff of various diplomatic missions attended the presentation along with Russian dignitaries. They got introduced to the best Russian chefs, and taste the dishes presented in the book while learning their history from their creators. A show of colorful folk costumes made it easier to dive into the cultures of the Russian peoples, while unique interiors of the legendary mansion on Spiridonovka designed by Fyodor Schechtel, a rand master of Russian architecture, complemented the mood nicely. The anchor was the brilliant Irina Gorbacheva, a stage and movie actress, a winner of the Golden Mask, Nika and Golden Eagle awards. The soundtrack consisted of global hits in a custom arrangements, performed by a band of balalaikas and an accordion, as well as a brass band show.

Recipes of Hospitality is a unique publication: for the first time, it combines under a single cover memoirs of great Soviet and Russian chefs who took part directly in some momentous historical events on the top level. Does not only the book introduces the readers to amazing hospitality stories and traditional dishes of the Russian peoples, it also dispels many enduring stereotypes about our country.

The bilingual book (in Russian and English) presents traditions of the Russian cuisine from the Arctic to the Far East. Dishes called buuz and pelniani, khinkal, bakhukh and metukh, kurut and chok chok, suguday, bear paw, reindeer moss pancakes, perepechi, kulbiaki, kalitki, tugun: the books collects recipes and stories of dishes and beverages, along with unique foods of the indigenous Russian peoples. The book also expounds on the famous and talented chefs who won acclaim in Russia and abroad, and introduces its readers to culinary traditions of GlavUpDK affiliates: Zavidovo and Moscow Country Club recreation facilities, the Reception House of the Russian Foreign Ministry and the Cultural Center.

The book’s focus is on chefs representing the restoration age of the great Russian gastronomy. Their restaurants are true tourist and gourmet marvels: chefs of Michelin restaurants, Vladimir Mukhin and Andrey Shmakov; masters of Russian cuisine, Andrey Makhov and Maxim Tarusin; Alexander Volkov-Medvedev, the chef o the “highest restaurant in Europe that boasts a Russian oven weighting 9 tons; maestros from St. Petersburg, inventor chefs Igor Grishechkin and Zinnyat Akbashev; “Kremlin chefs”: the man-epoch Viktor Belyaev, and one of the key figures in the Russian restaurant business, founder of the First Russian haute cuisine restaurant, Igor Bukharov. The GlavUpDK  anniversary invited under one roof the chefs who’ve mastered the “food diplomacy”: the Siberian cuisine founder, Vladimir Burkovsky; Sergey Alshevsky, the perennial brand-chief of Abrau-Durso, the oldest Russian wine house; Egor Anisimov, the most renowned chef of the Far East; the first Arctic cuisine chef in Russia, Svetlana Kozeyko; Igor Kechter, researcher of the Russian cuisine and the founder of Dvortsovy Zavod, the one and only Museum of Russian National Beverages; Elena Shramko, the most acclaimed Russian confectioner, and Yulia Kharitonova, the confectioner who represents Russia at all international competitions.

The book is full of rare photographs provided by GlavUpDK archives, TASS and Abrau-Durso Foundation archives, pictures from expeditions and gastronomy festivals on the Russian Gastronomy Map. Those exclusive shots would not be possible without support from regional authorities and state museums. For example the St. Petersburg Tourism Development Committee made it possible to stage the photoshoots in the Catherine Palace Throne Chamber and in the Faberge Museum. The iconic dishes of Russian national cuisine were captured among the splendor of GlavUpDK mansions; “Ankovsky Pie” of Leo Tolstoy’s family in the dining room of the Yasnaya Polyana Memorial House. An image of Russian food would be incomplete without items and cutlery made in traditional Russian crafts techniques. The book includes: Gzhel, the silver blackening technique from Veliky Ustyug, tableware collection made by the Imperial Porcelain Factory, items created by Dagestani potters in the Balkhar ceramic technique.

For reference:
Gastronomic Map of Russia is a cross-industry project on tourism development, uniting thousands of chefs, restaurateurs, hoteliers, and producers in Russian regions. The project is implemented with the information support of the Ministry of Foreign Affairs of the Russian Federation and the Federal Tourism Agency, and expert support of the Federation of Restaurateurs and Hoteliers. The project is focused on promotion and introduction of Russian regional cuisine, local products, and the development of the culture of Russian food consumption into the hospitality industry. 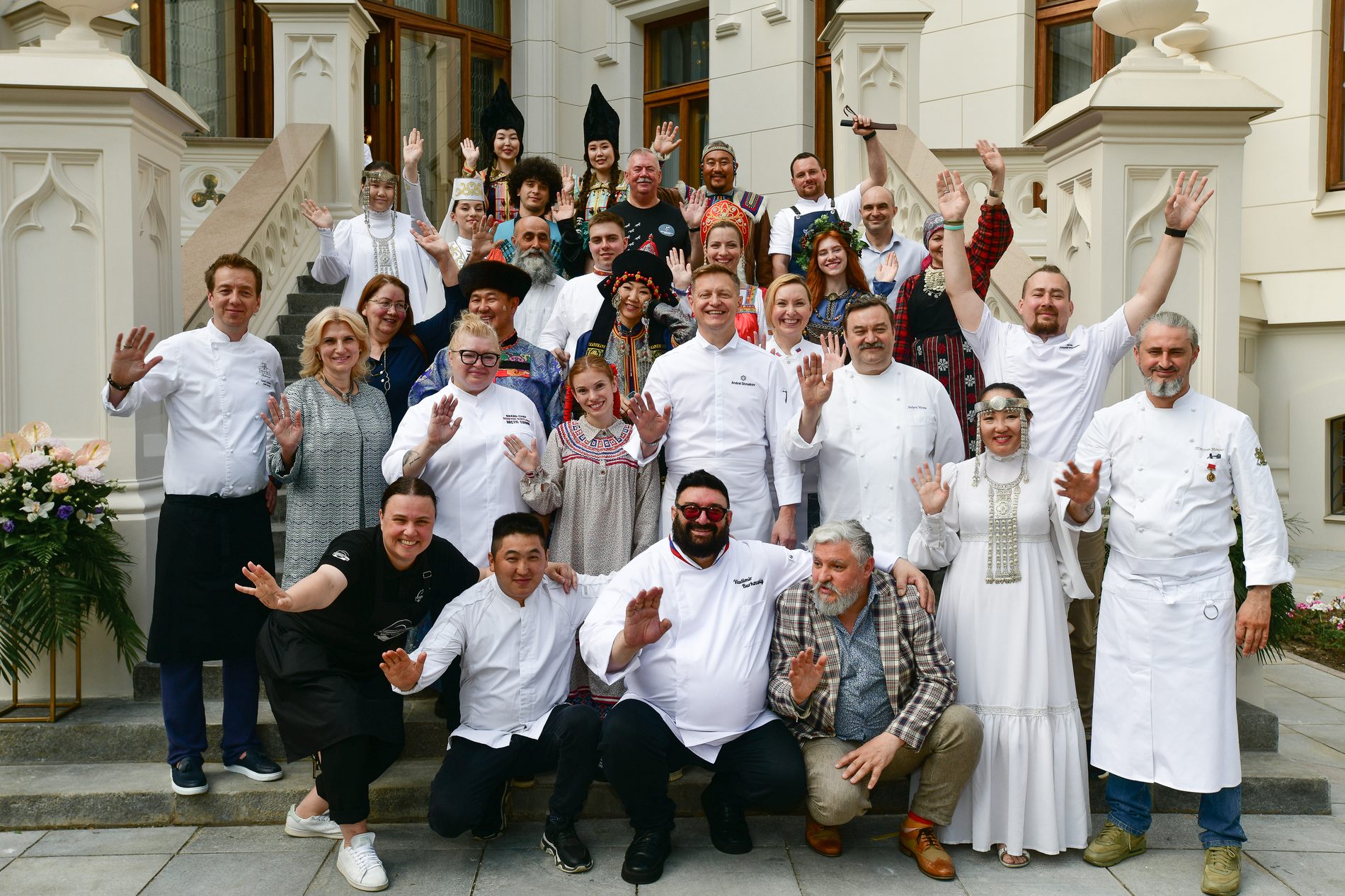 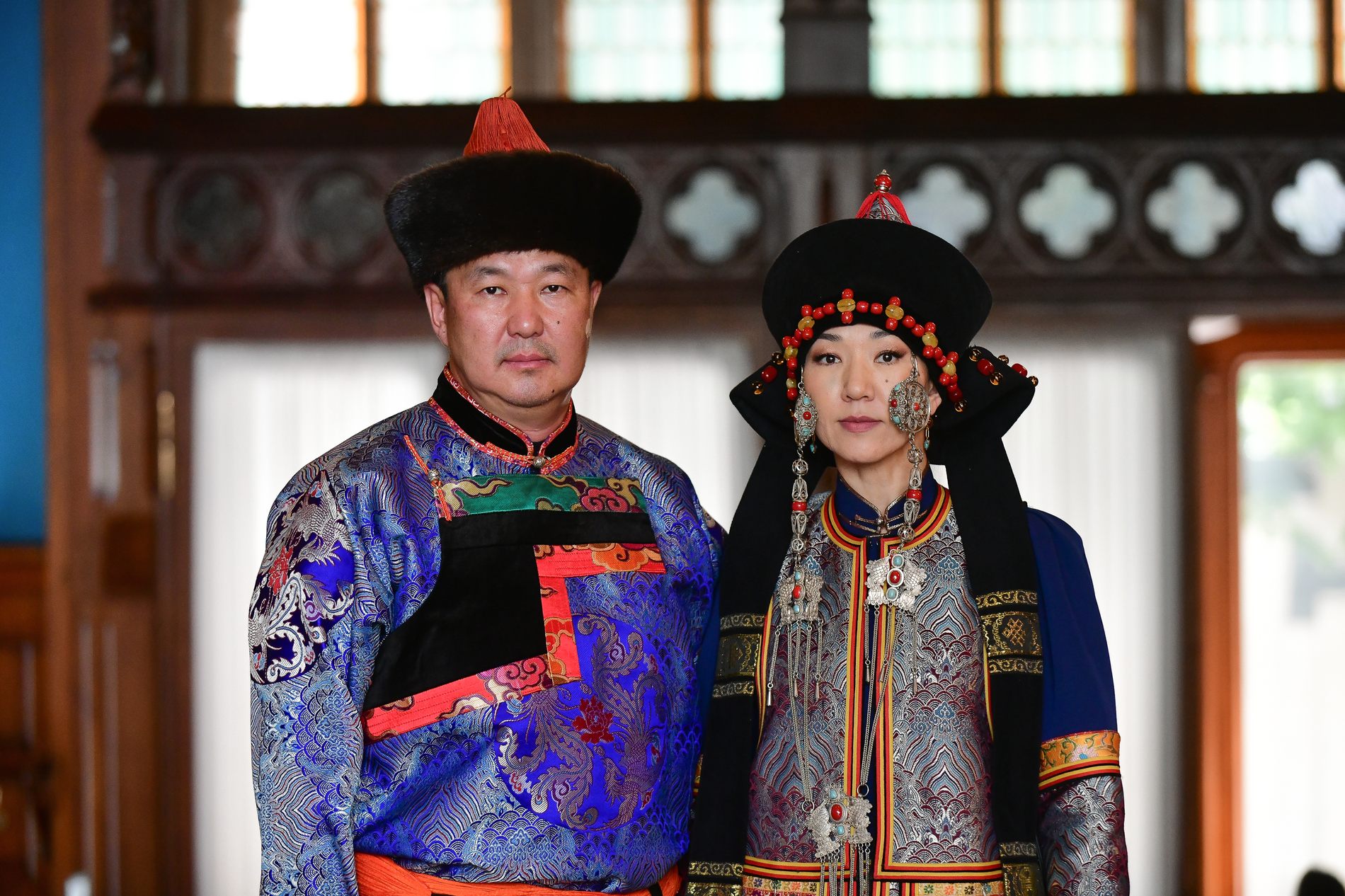 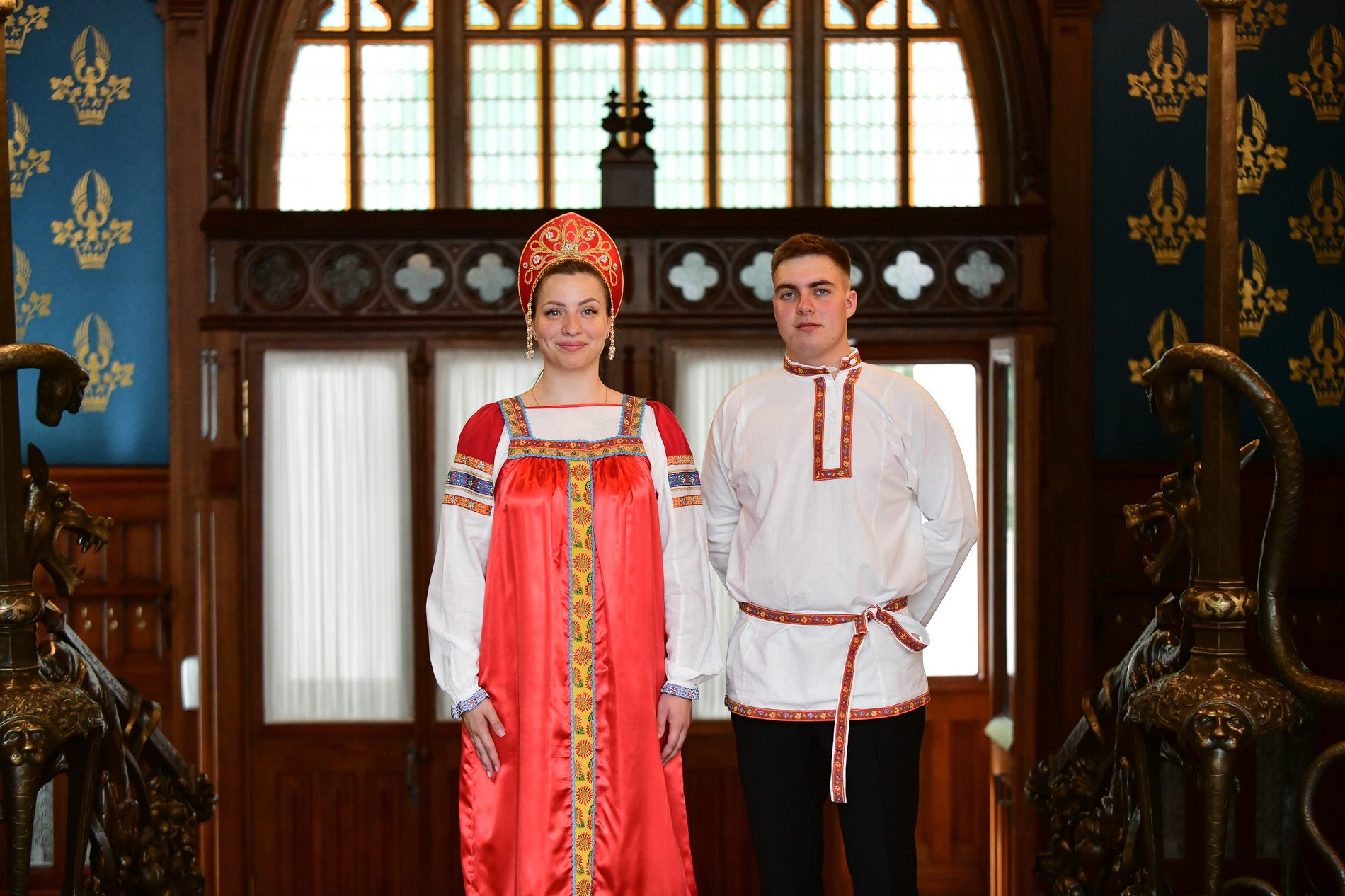 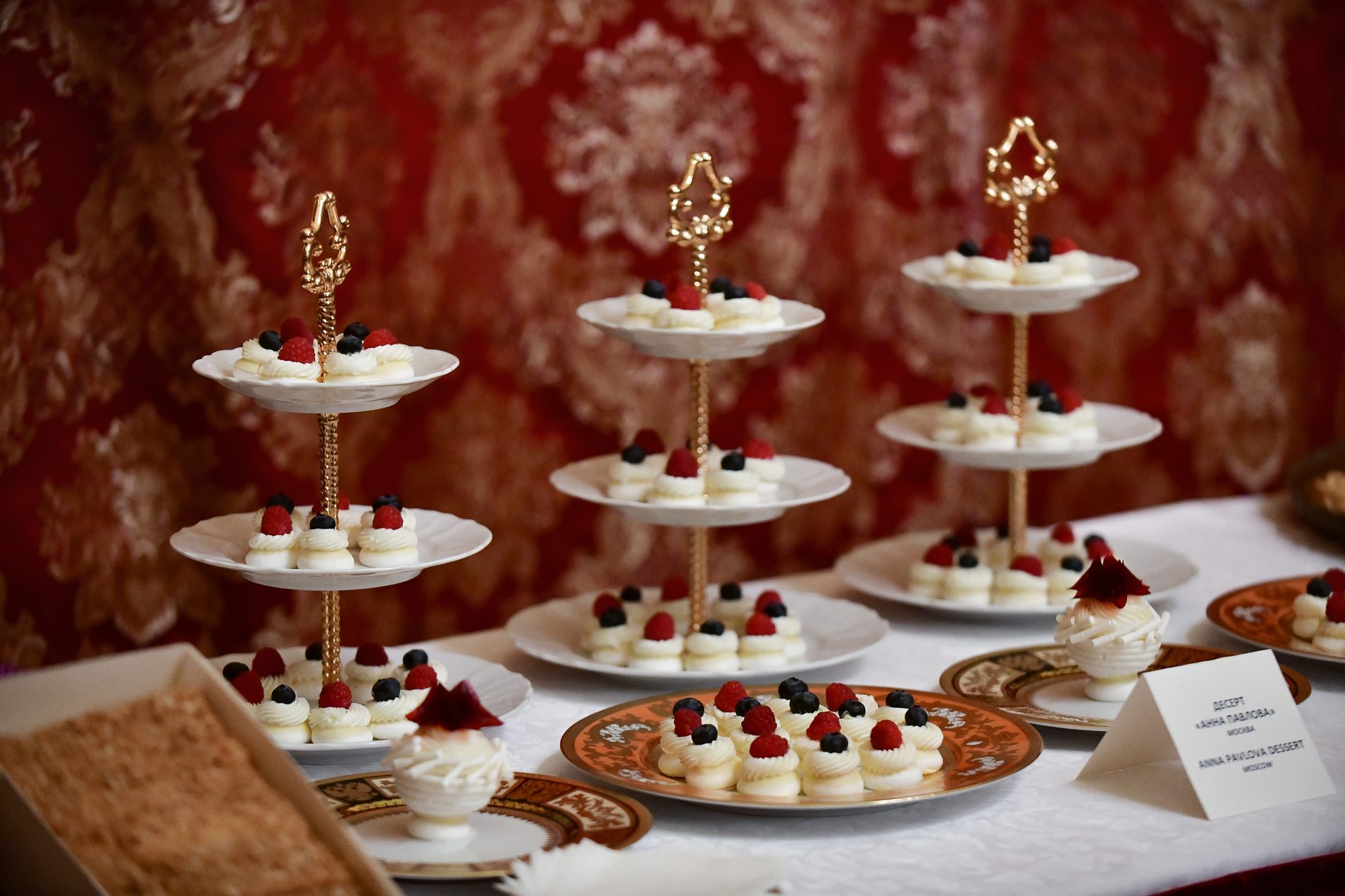 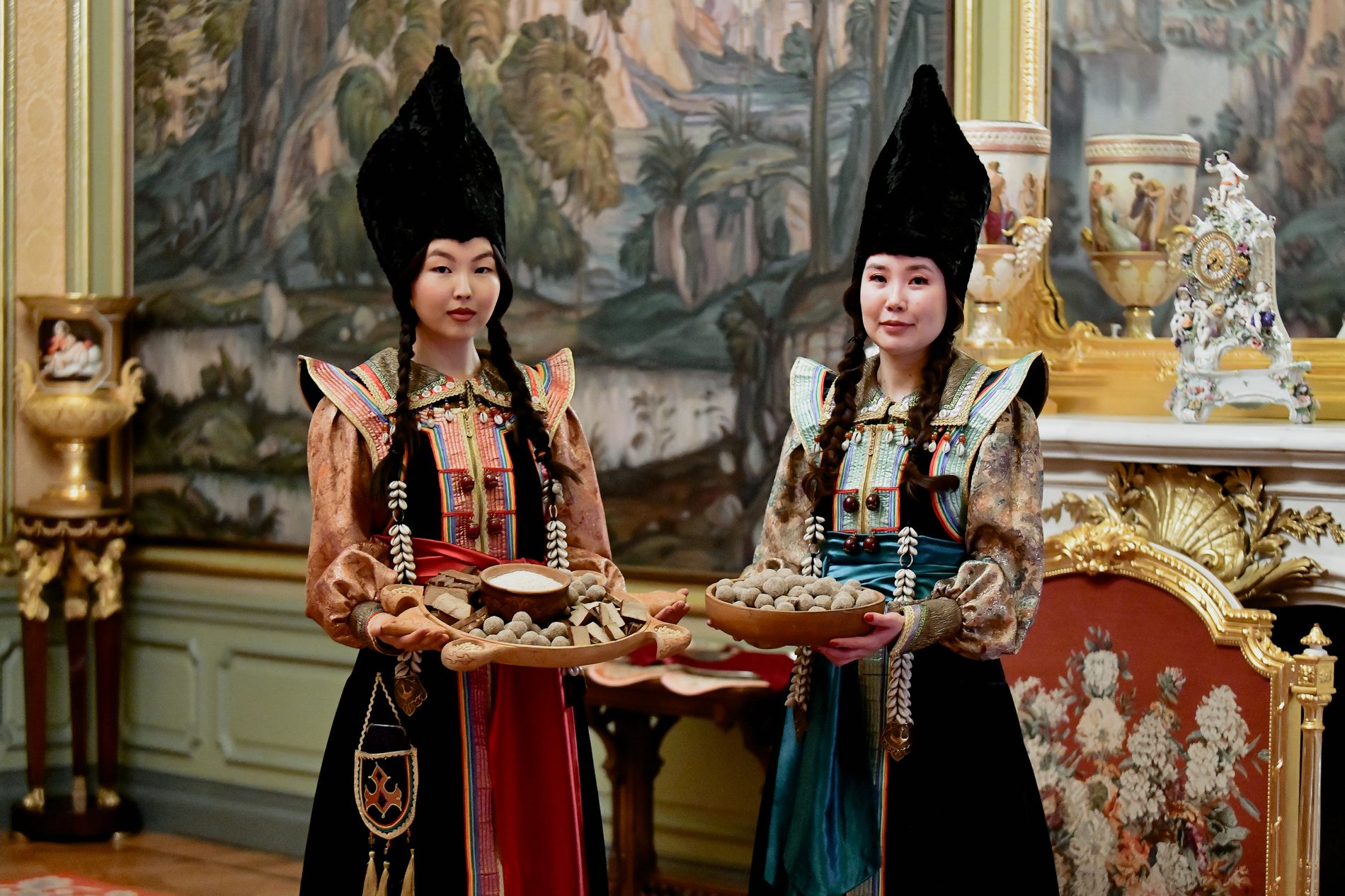 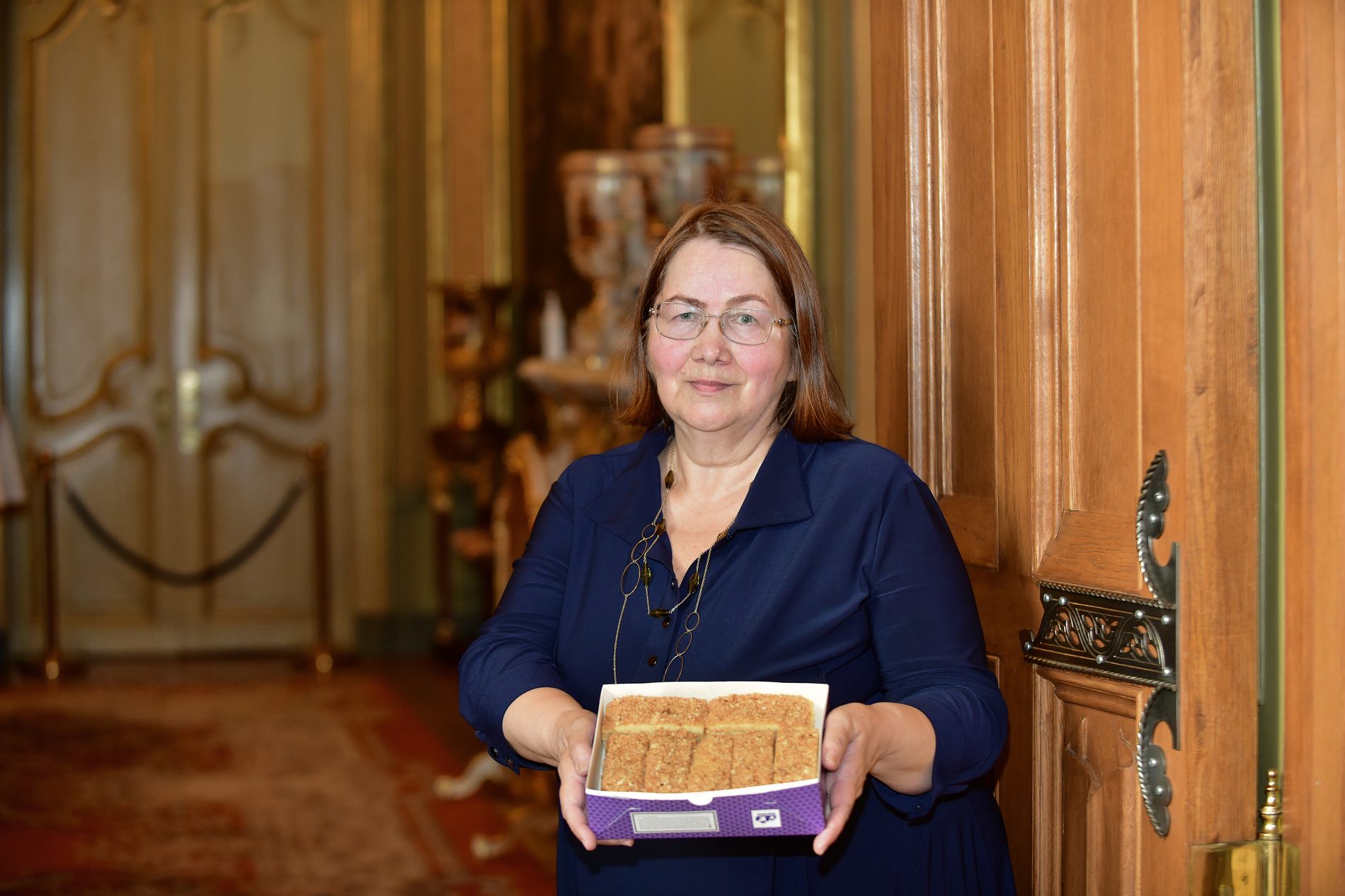 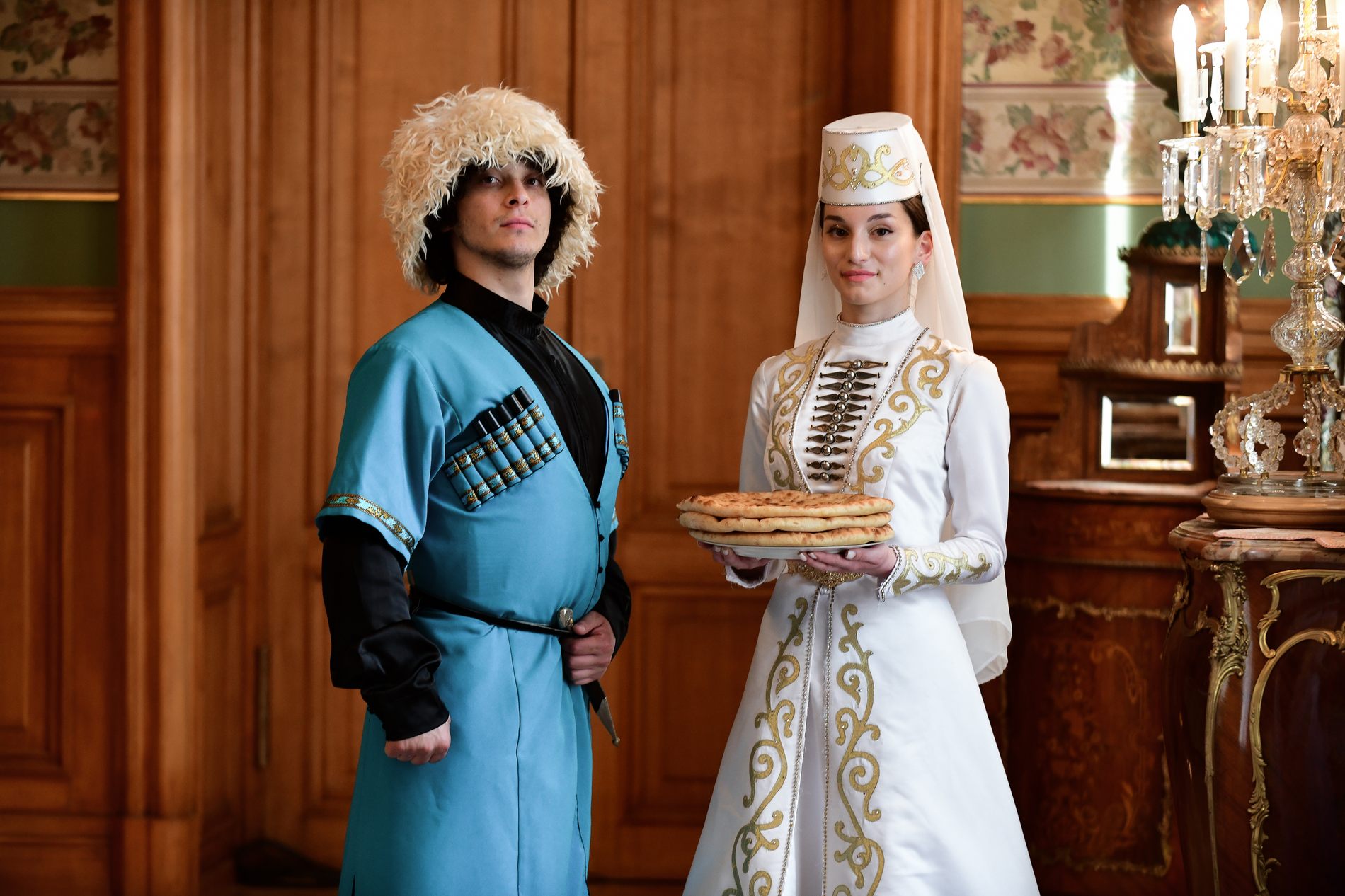 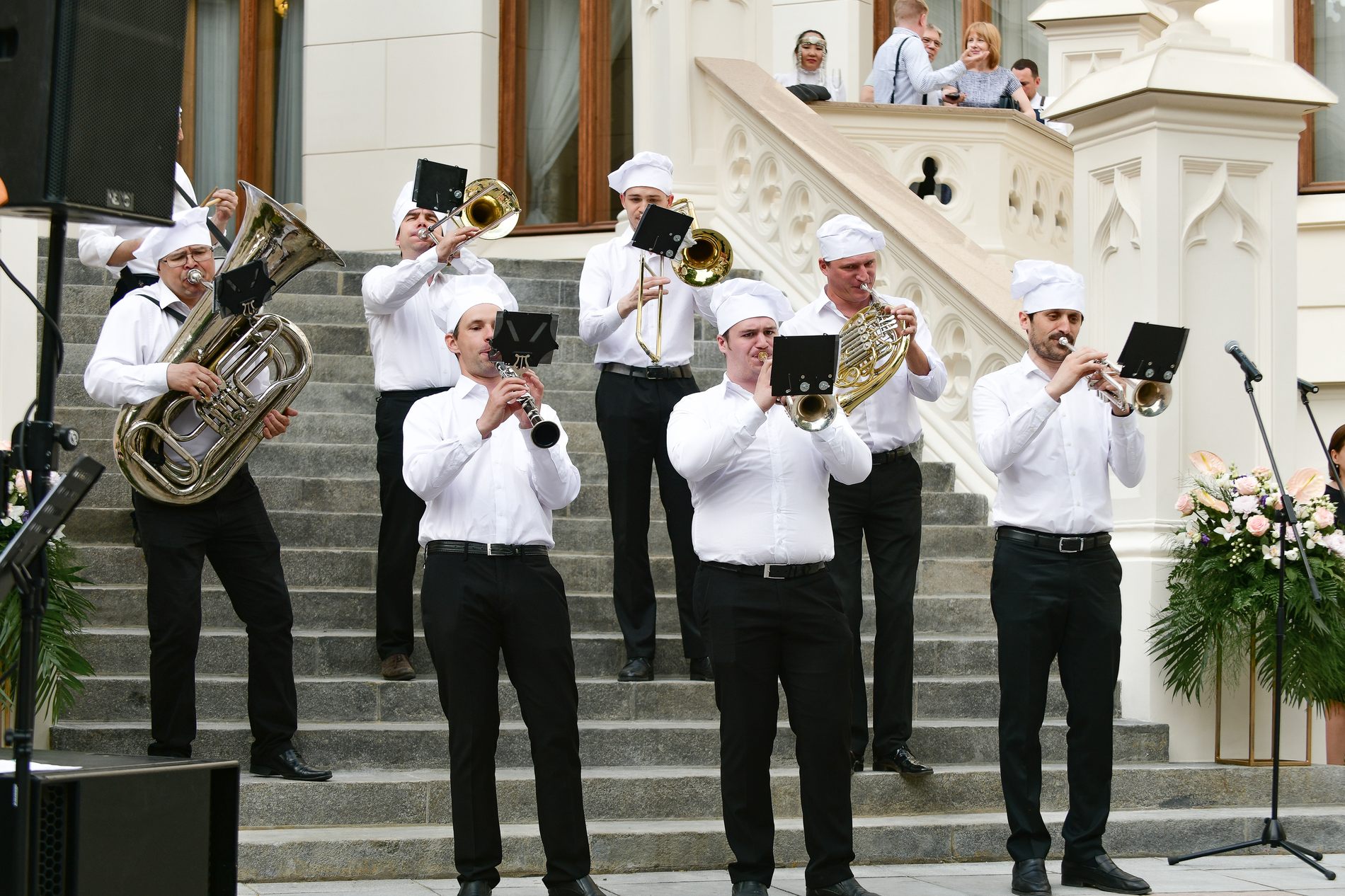 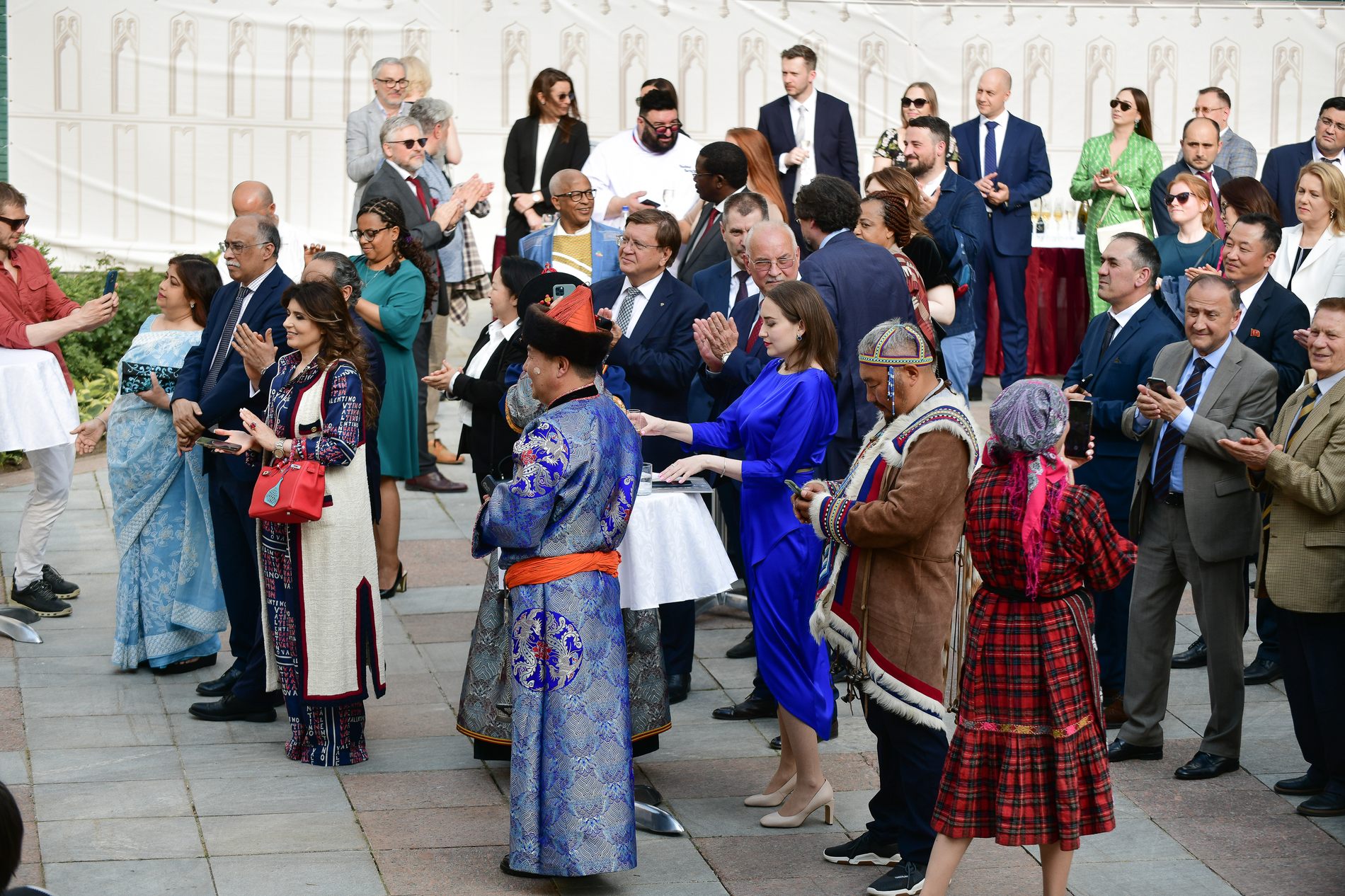 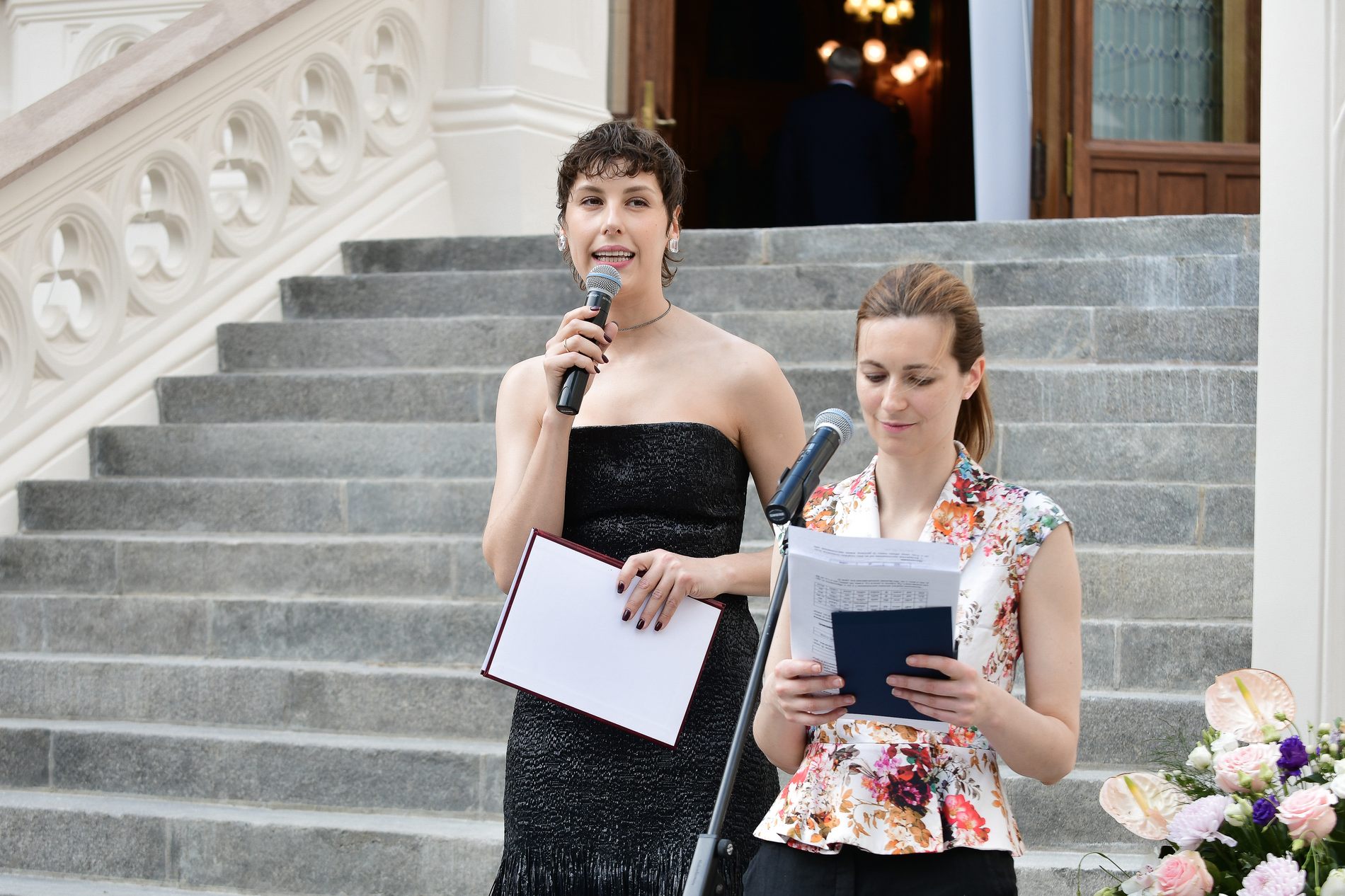 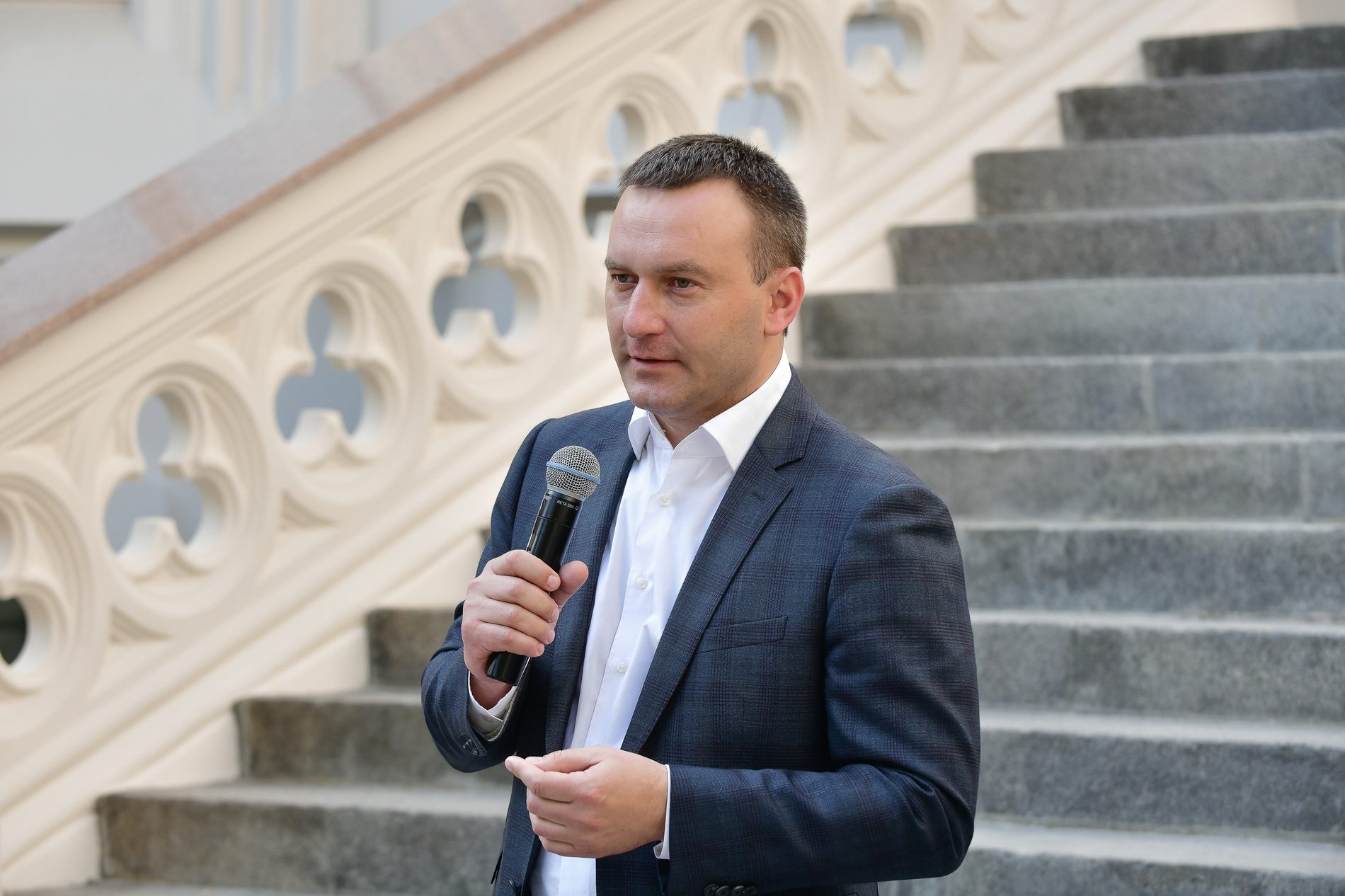 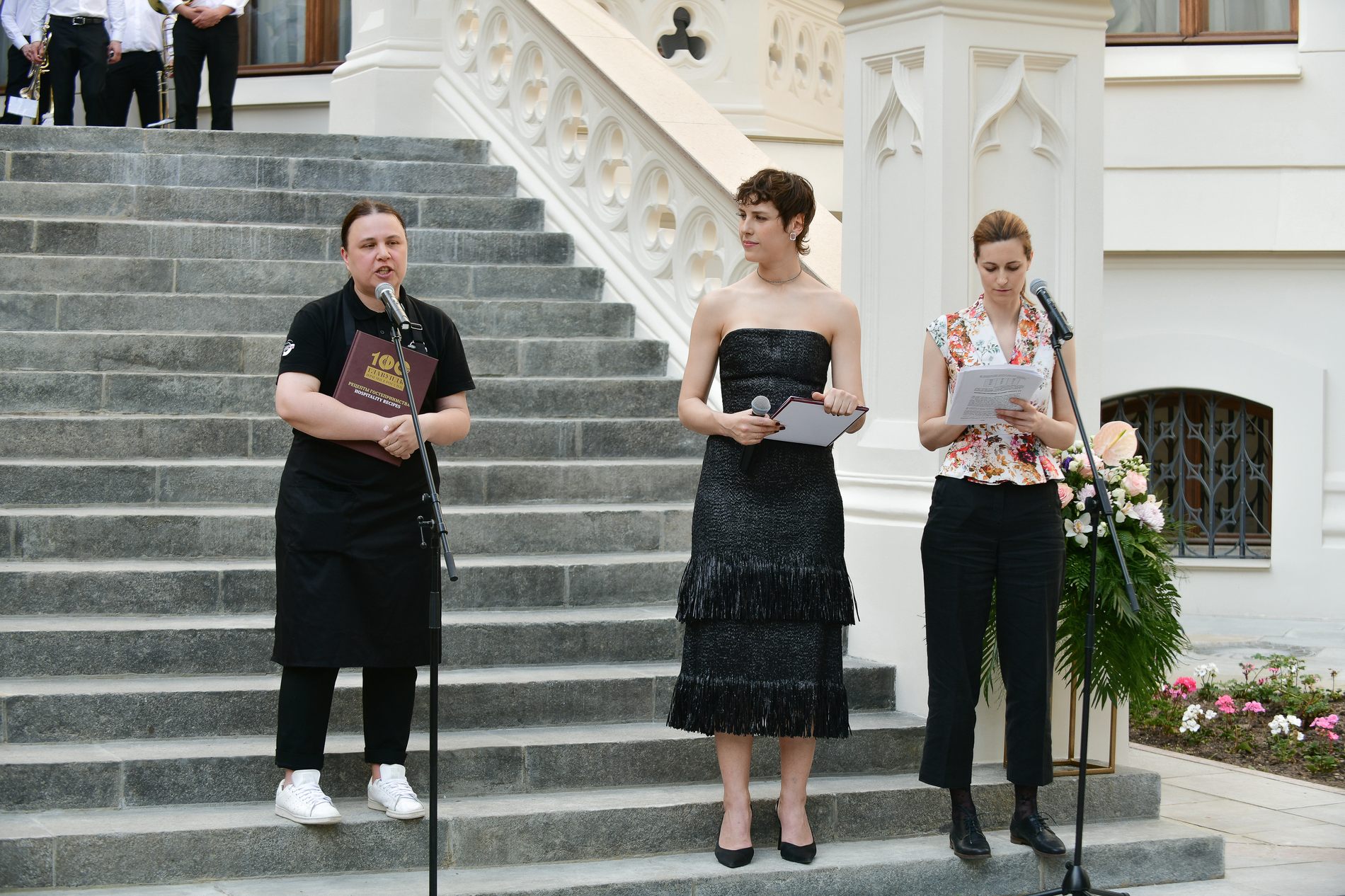 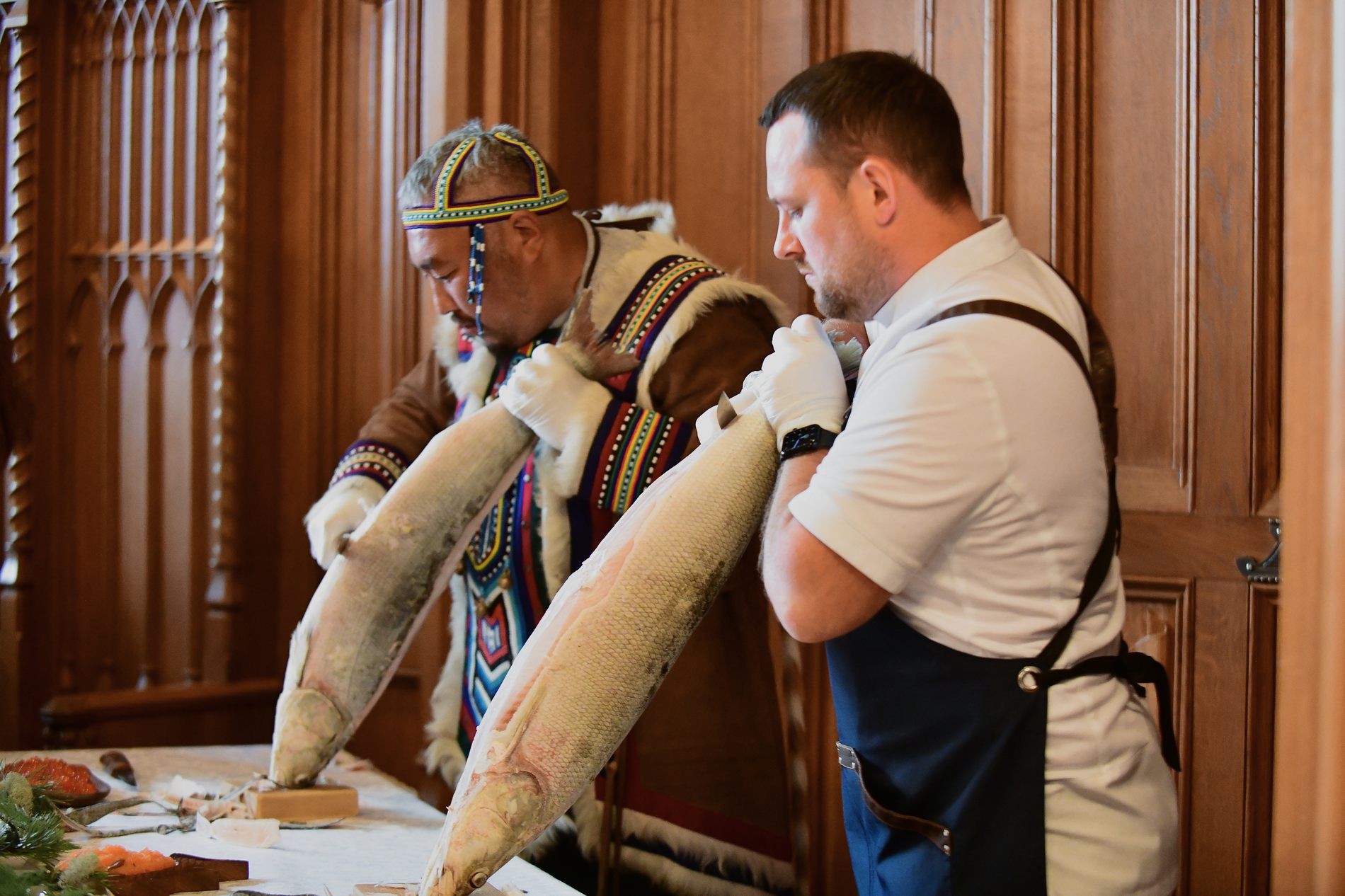 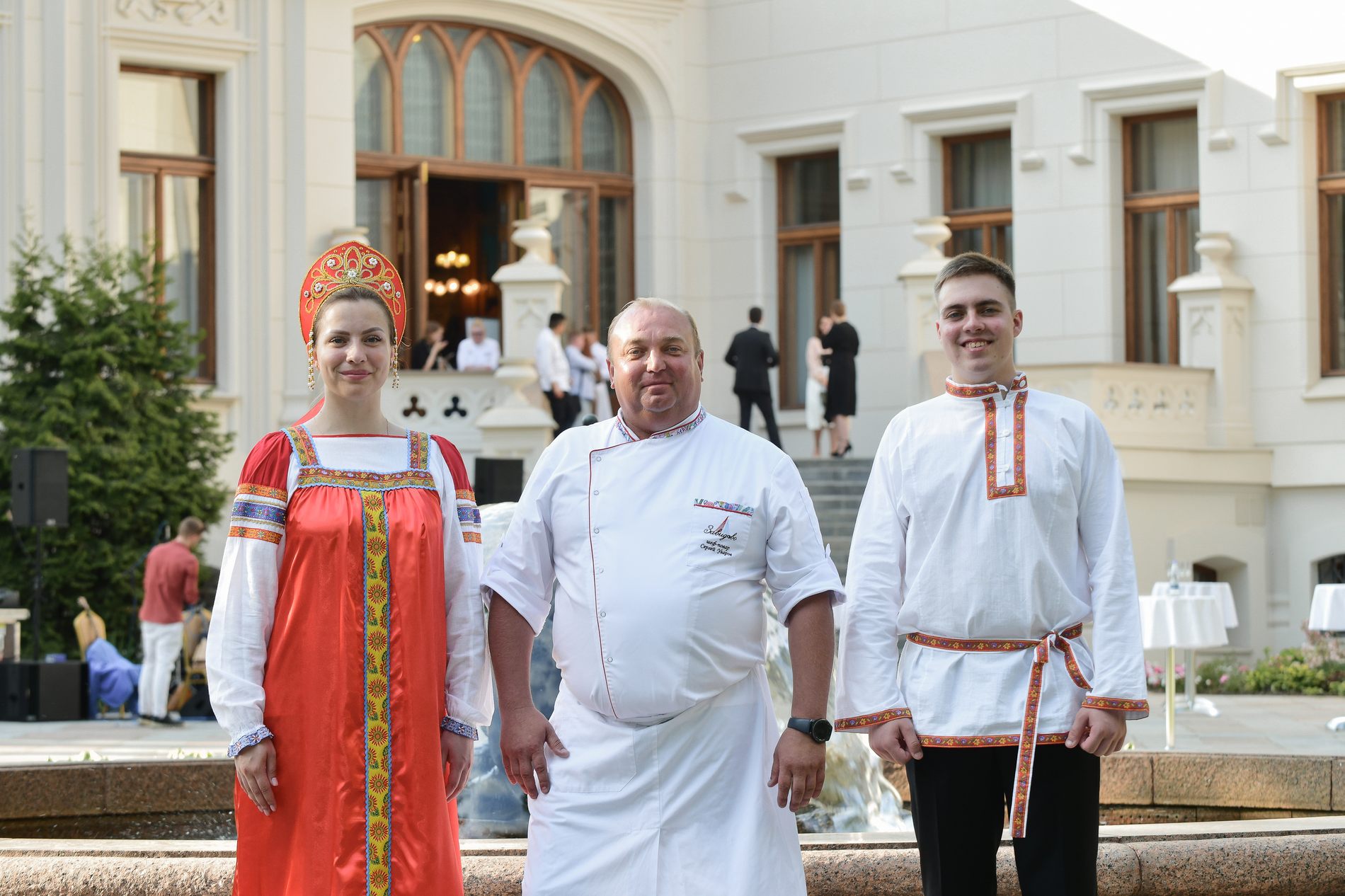 Published
17.06.2022
Thank you, your application is accepted.
You have questions?
We will call you back