An official reception to honor the 211th anniversary of the Bolivarian Republic of Venezuela’s Independence was held in the GlavUpDK under the MFA of Russia Cultural Center.

Mr. Carlos Faría Tortosa, the Venezuelan Ambassador to Russia, returning home as an incumbent Foreign Minister, stated that Venezuela and Russia together will be able to overcome all challenges in their desire to live in a world built upon the foundations of equality and fairness.

The entertainment program included a traditional craft exhibition in the Center lobby. 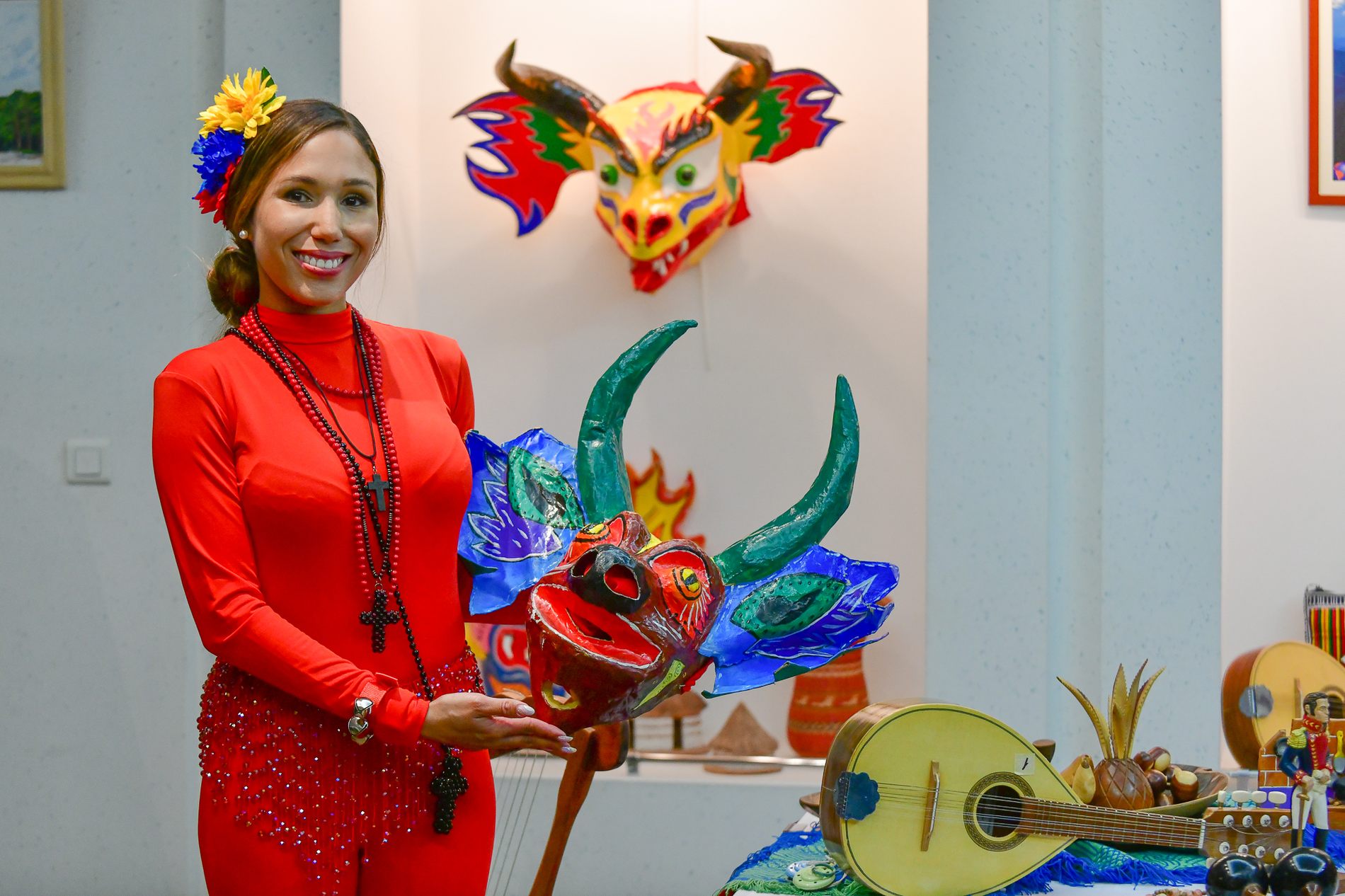 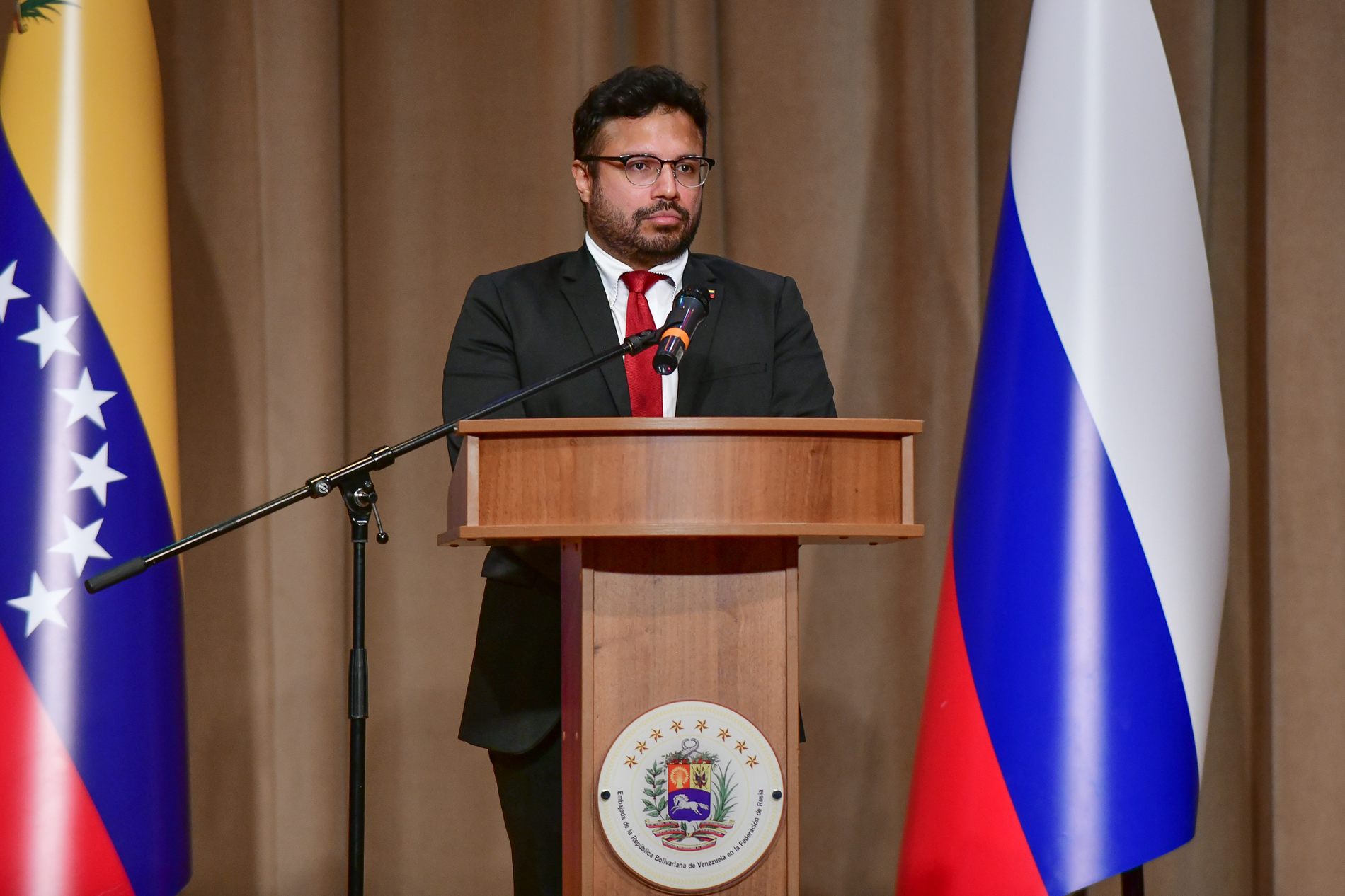 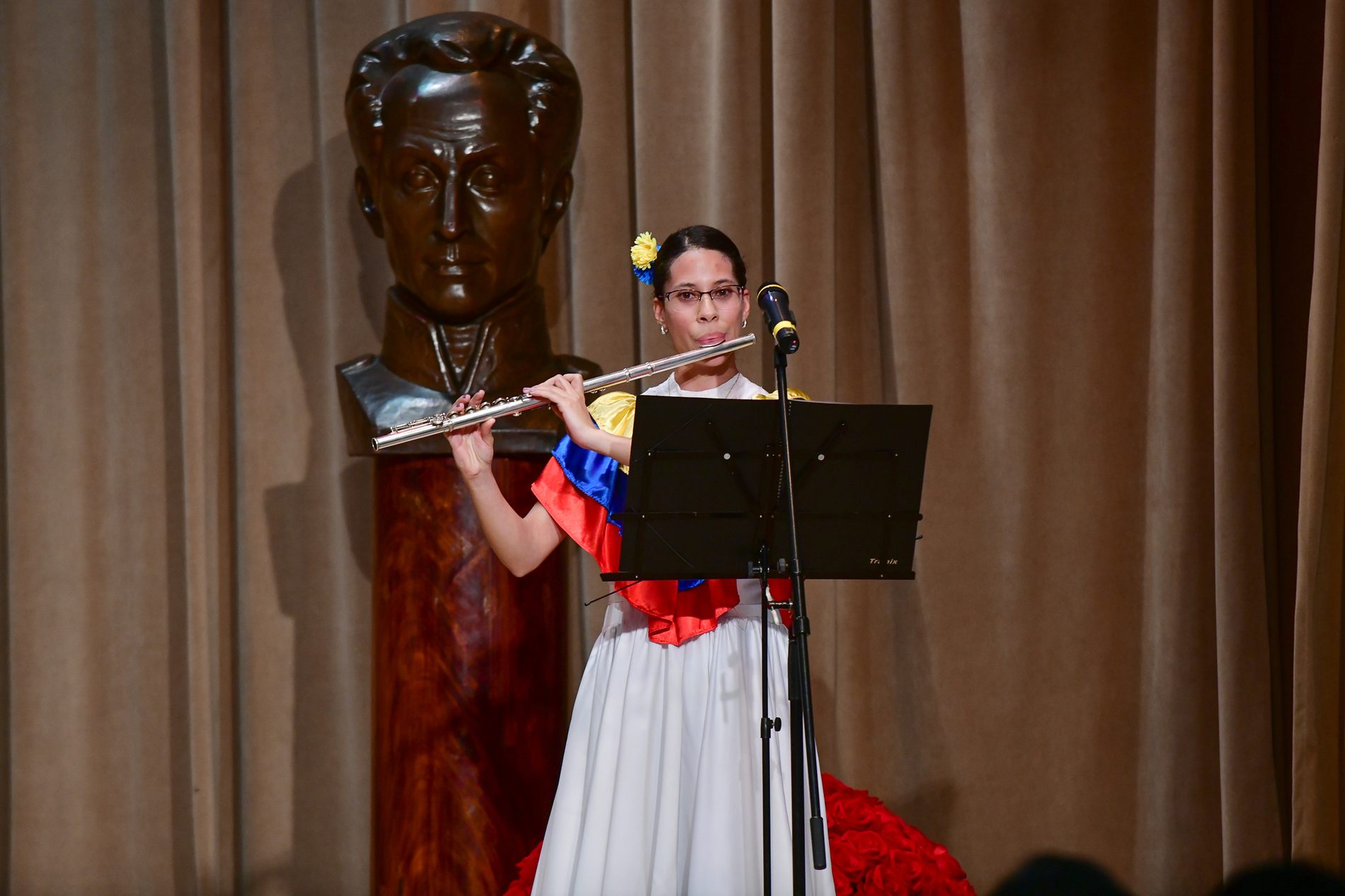 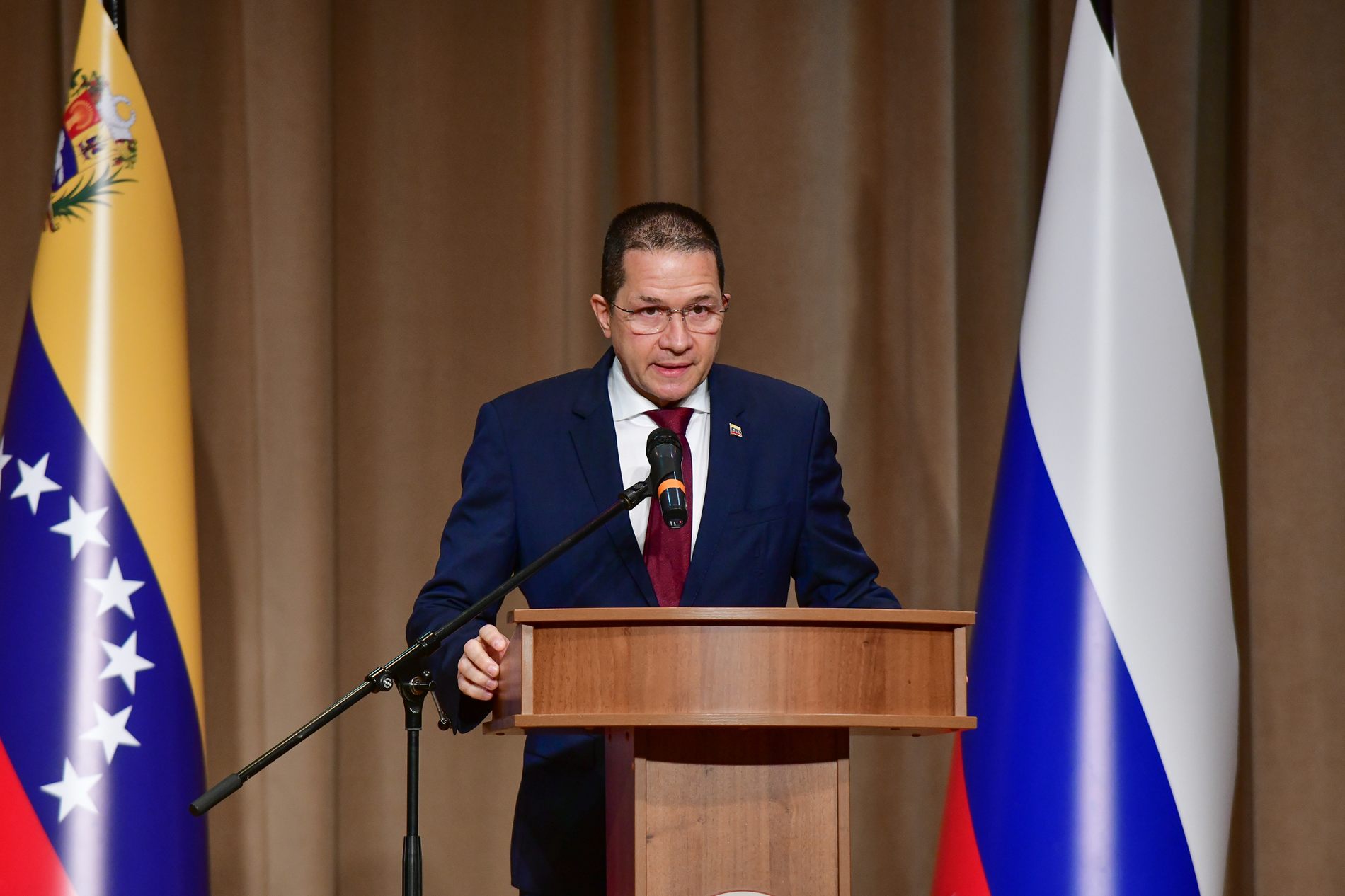 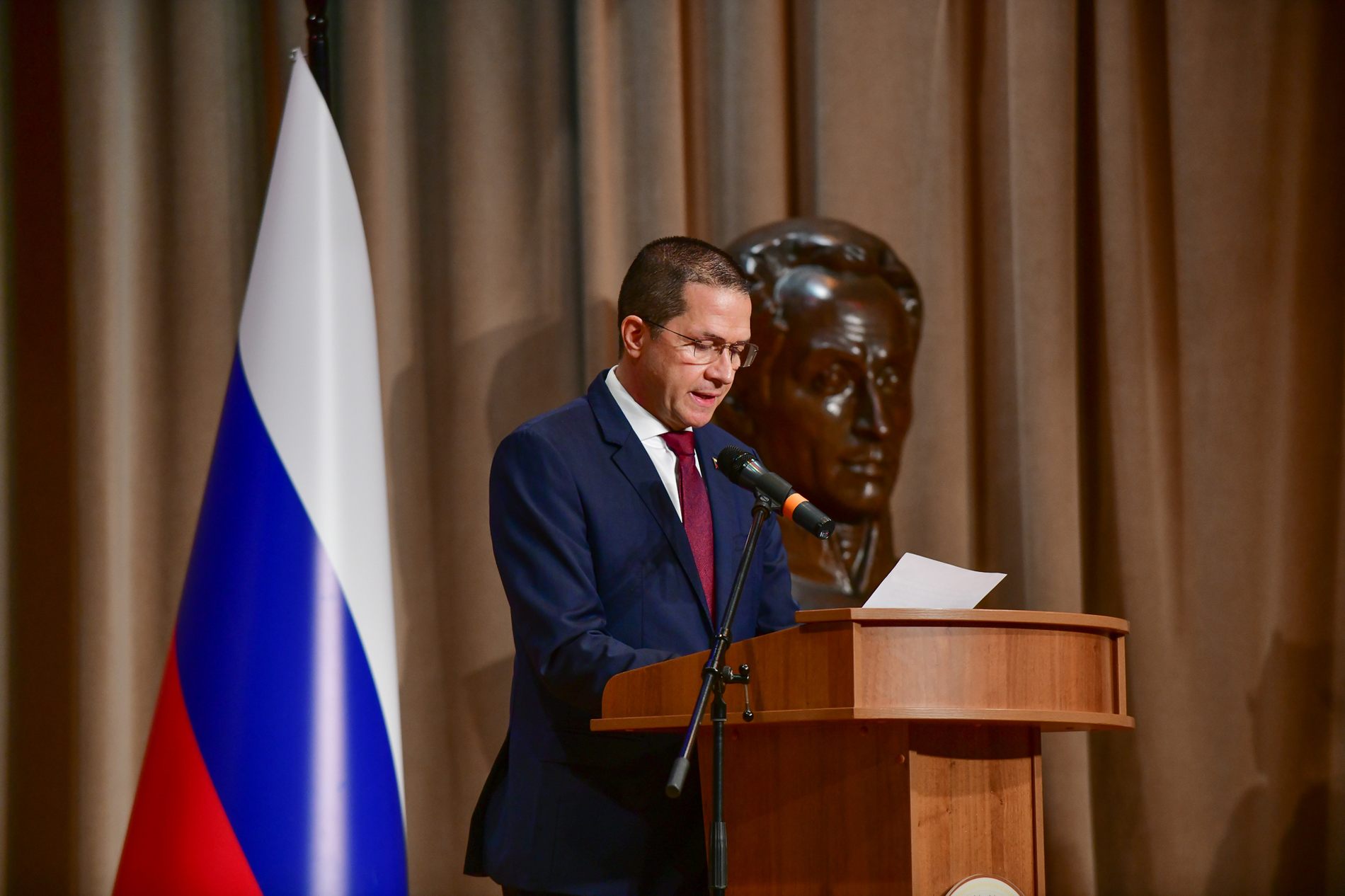 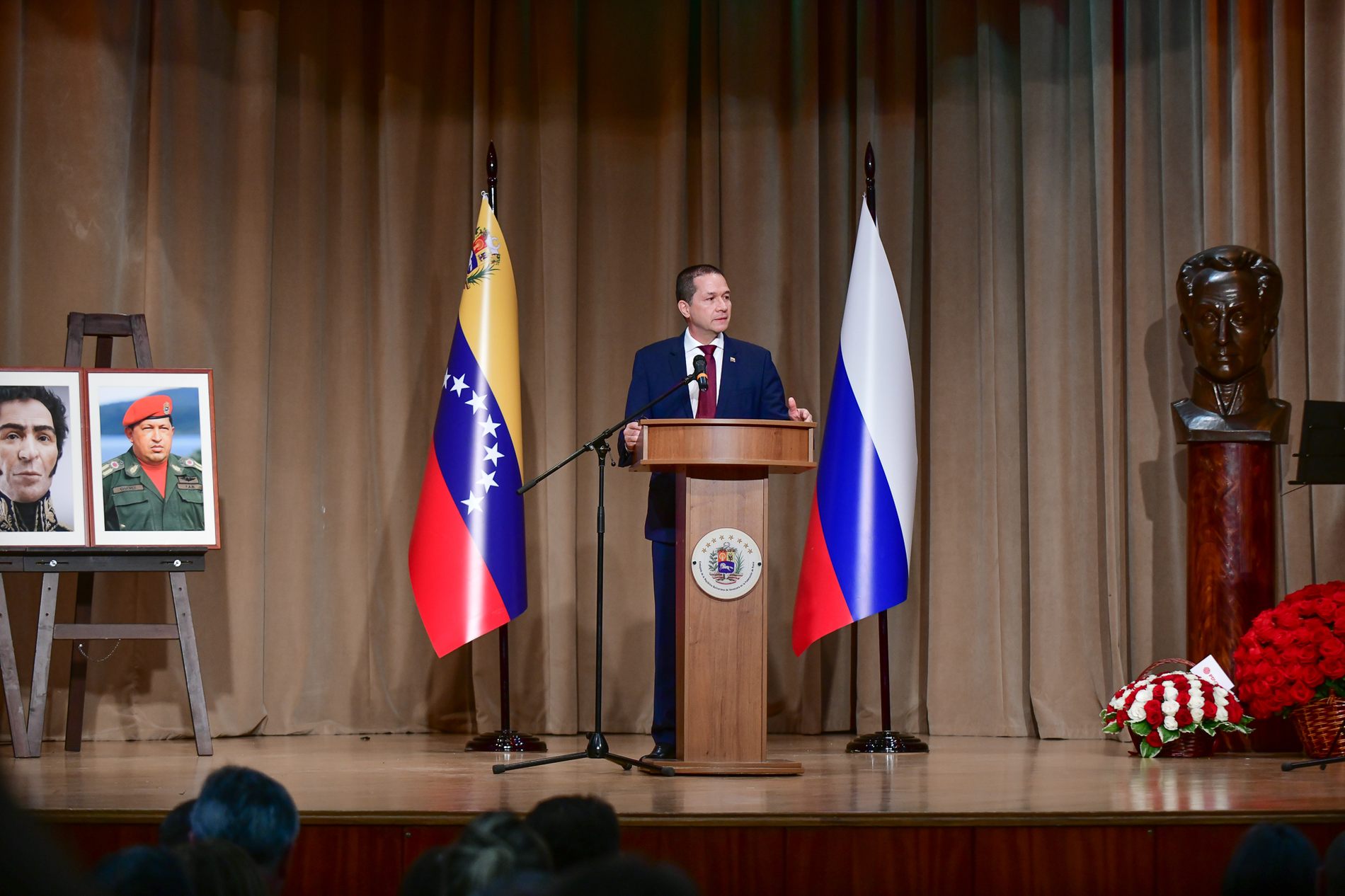 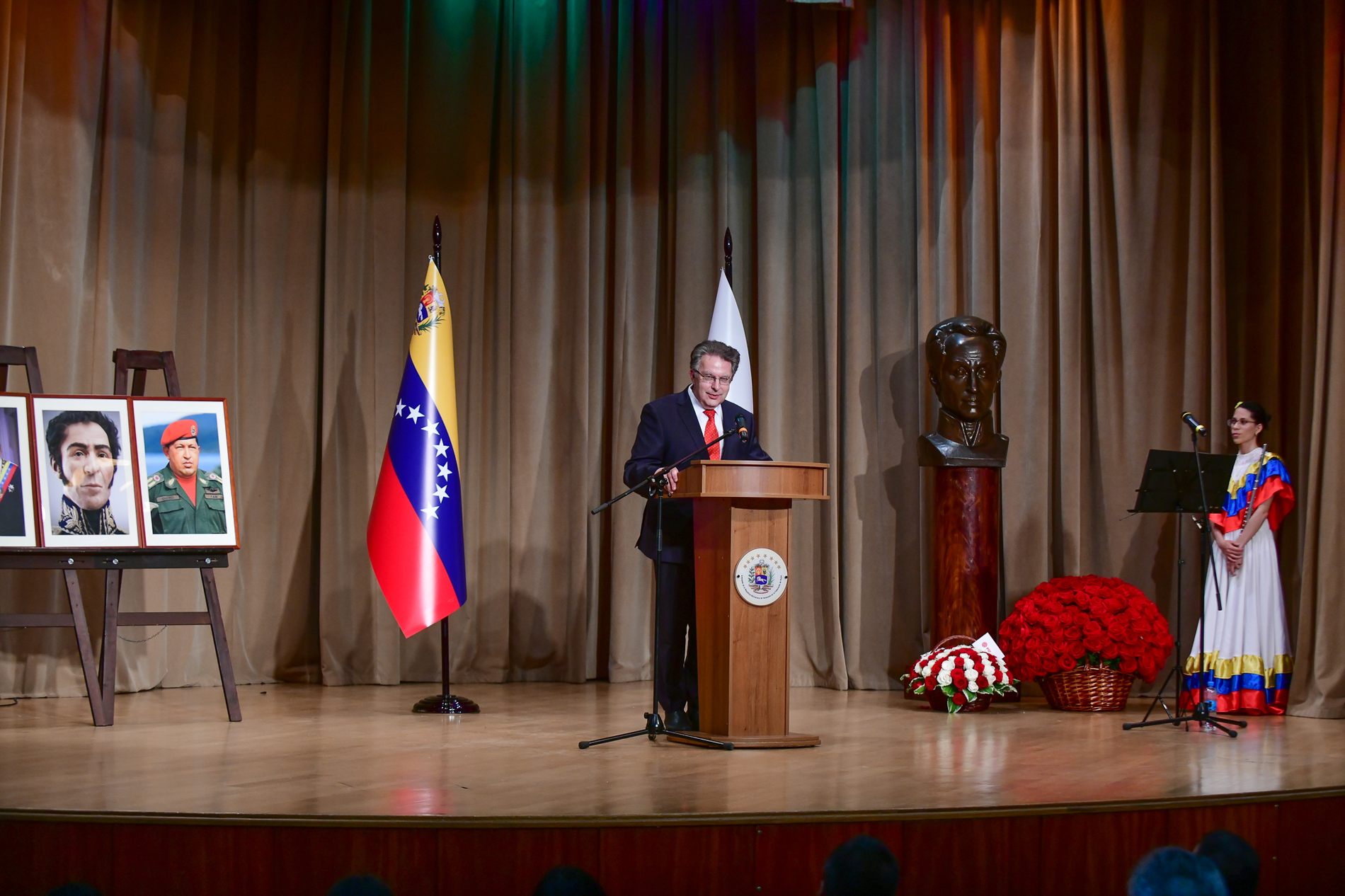 Published
13.07.2022
Thank you, your application is accepted.
You have questions?
We will call you back